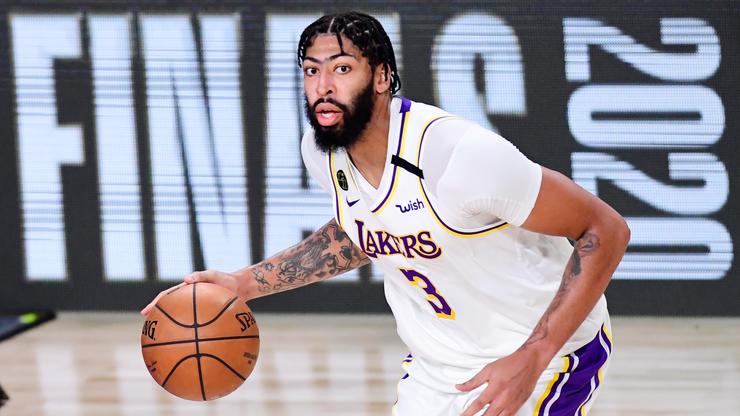 Anthony Davis accidentally gave it all away during a Post-Finals IG Live session.

Anthony Davis was a massive acquisition for the Los Angeles Lakers this season. Without him on the roster, the Lakers never would have been a championship team. In the end, AD helped guide them to a ring, alongside the legendary LeBron James. Over the past few days, his future with the Lakers has been brought into question, especially since earlier in the season, it was revealed that he would opt out of his contract’s final season, and become a free agent, where he would be allowed to sign anywhere he desires.

For many, it was clear that he would remain a Laker, especially after he accidentally gave away his free agency position during an IG Live session where he said “We’re gonna run it right back.” Now, Davis’ decision is being confirmed by Shams Charania of The Athletic who reported that sources close to the situation are being told that AD will be making a return in Los Angeles next year.

As for the terms of the deal, it’s still unknown as to what AD will go for. He can sign for two, three, or four years, with each term coming with a player option in the final year. Considering LeBron is getting older and his window is closing, there is a chance we could see AD sign for a shorter-term, just in case things go awry.

Stay tuned for updates on this situation, as we will be sure to bring them to you.