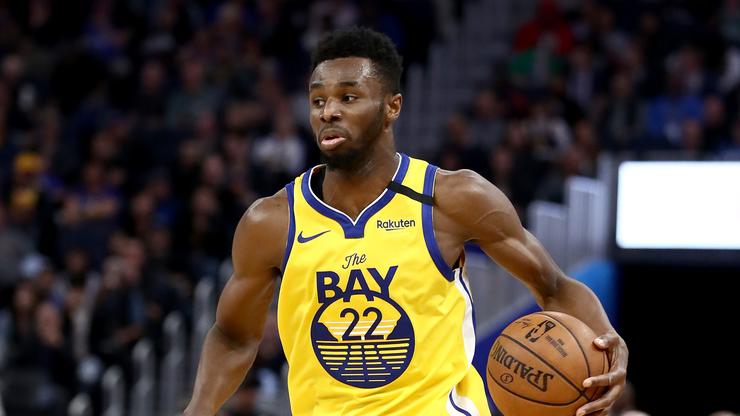 According to ESPN’s Baxter Holmes and Adrian Wojnarowski, roughly 85% percent of NBA players have already received the COVID-19 vaccine, and that is without a league-wide mandate for players to get vaccinated. However, some cities, and subsequently some arenas, have made large events only accessible for people who are fully vaccinated, regardless of whether attendees are spectators, performers, athletes, or employees.

Andrew Wiggins has previously told reporters that he won’t rush to get vaccinated unless he’s forced to, but according to Complex, his team has grown increasingly more involved in his decision to get the COVID-19 vaccine. In an effort to prevent the Warriors forward from missing several home games due to his vaccination status, Golden State has reportedly put Wiggins in contact with a doctor to discuss the benefits and safety of the vaccine, but Wiggins has still refused to get the vaccine.

According to Complex, it is not known if Wiggins has applied for a religious or medical exemption, but league insiders reportedly believe that the NBA will grant him a religious exemption. If not granted an exemption, Wiggins — and his 18.6 points per game average from the 2020-2021 season — will have to miss all of the Golden State Warriors home games and forfeit his $360,000 per-game salary, despite unvaccinated players from visiting teams being able to enter the arena with a face mask and a negative COVID test.

The 2021-2022 NBA Season will officially commence on October 19, so be on the lookout for updates on Andrew Wiggins and how his decision to get vaccinated or remain unvaccinated may affect the Golden State Warriors’ run this year.