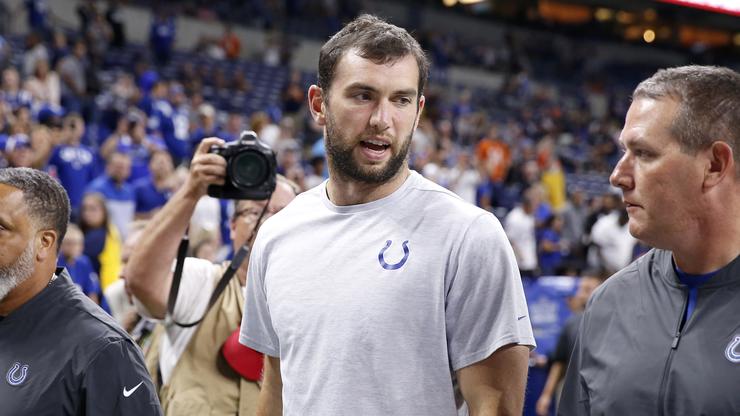 Colts quarterback Andrew Luck has ficially announced his retirement from the NFL.

Sources previously revealed that the veteran football player was “mentally worn down,” with the 29-year-old ficially announce the news in a press conference Saturday night following the Colts facef against the Chicago Bears. Shortly before, as Luck was leaving the arena, “boos” could be heard emerging from the crowd.

With Luck’s departure, ESPN’s Adam Schefter reports that it is Jacoby Brissett who will take on the role starting quarterback.

Recently, Luck has been plagued by a string injuries. In 2015, the former No. 1 draft pick suffered a lacerated kidney and partially torn an abdominal muscle, forcing him to sit out. Two years later, he would miss the entire 2017 season with a shoulder injury.

This season, a recent lower leg injury has sidelined luck from preseason games, and after much speculation about his health in time for the regular season, Luck appears to be getting out while he’s still intact.

“I’ve been stuck in this process,” Luck said. “I haven’t been able to live the life I want to live. It’s taken the joy out this game. The only way forward for me is to remove myself from football. This is not an easy decision. It’s the hardest decision my life. But it is the right decision for me.”