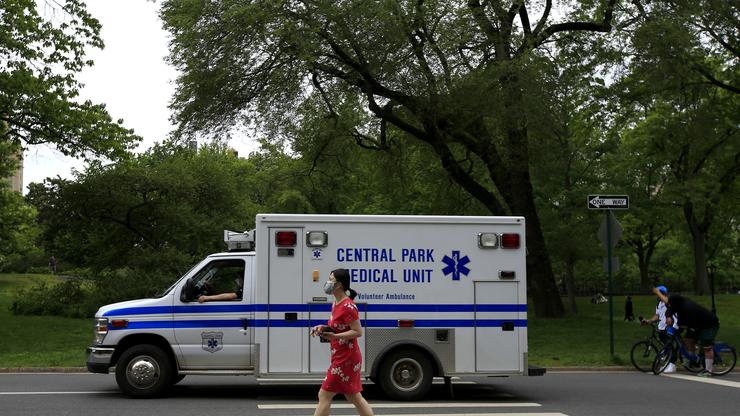 Amy Cooper, the white woman who called the police on a Black man for birdwatching in Central Park, has been charged in the incident.

On the same day, George Floyd was killed at the hands of police, Amy Cooper, a white lady walking her dog without a leash, who attempted to call the police on Christian Cooper (no relation), a Black birdwatcher who asked her to put her dog on a leash, over the simple request.

The incident went down in Central Park in May with Christian Cooper’s video of the encounter going viral across the world. “I’m taking a picture and calling the cops,” she says in the video she approaches him. “I’m going to tell them there’s an African American man threatening my life.”

Per CNN, she has been charged with falsely reporting an incident in the third degree in New York County Criminal Court. According to the criminal complaint, Amy Cooper had also made a second call to the police, that was not previously reported, doubling down on her accusations that Christian Cooper “tried to assault her.”

“When responding officers arrived, Ms. Cooper admitted that the male had not ‘tried to assault’ or come into contact with her,” a statement from the DA’s office said.

After the video of the incident went viral, Amy Cooper later lost her job before the dog she was walking was taken out of her home temporarily.

Amy Cooper and her lawyer did not enter a plea deal.