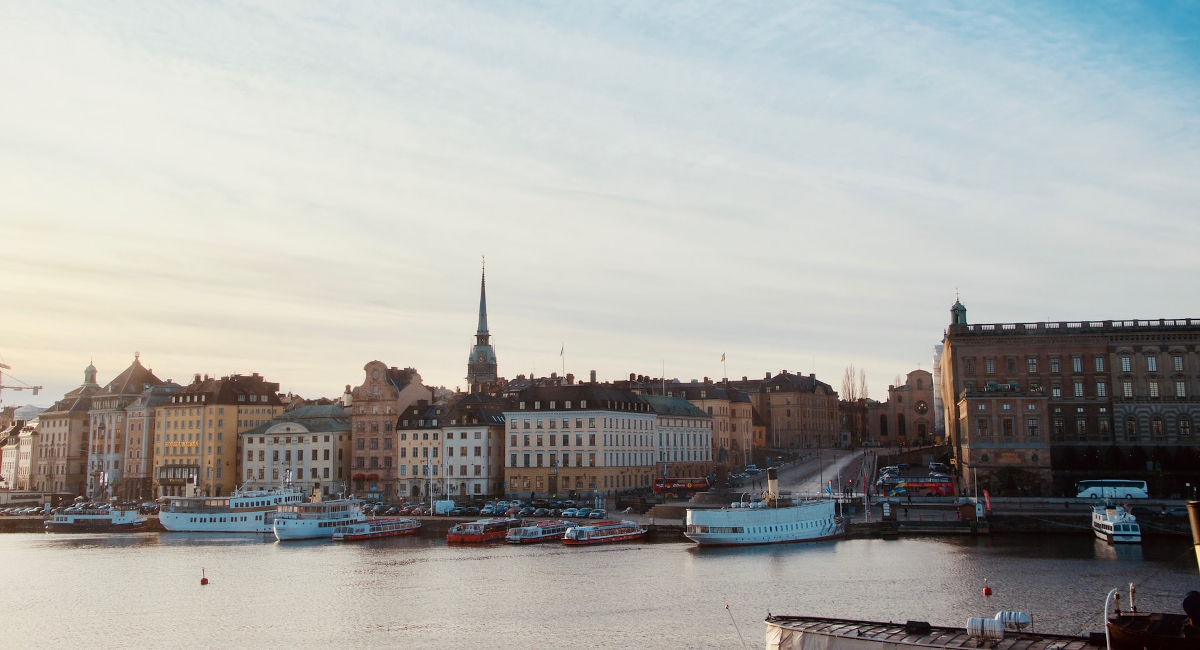 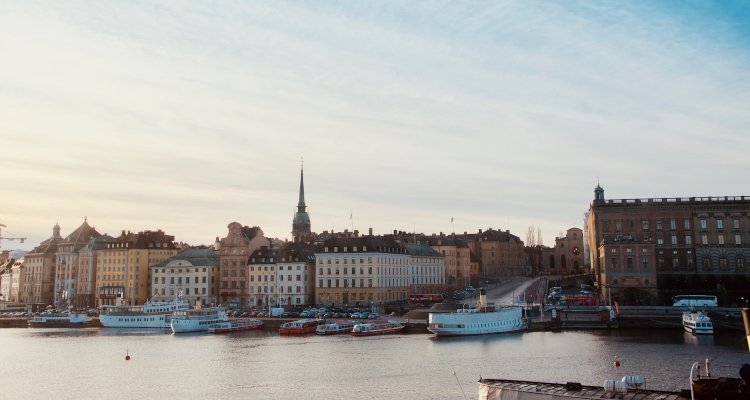 Swedish indie record label and distribution company Amuse posted a $10.8 million loss on $9.34 million in revenues during 2019, according to a new earnings report.

Digital Music News obtained an exclusive copy of this (Swedish-language) financial document, which Amuse CEO Diego Farias signed from Stockholm. On the year, direct operating costs (direkta rörelsekostnader) came in at over $10.99 million (100,103,517 Swedish krona) – up significantly from 2018’s $3.13 million (28,524,201 Swedish krona) worth of operational expenses. Within the figure, other external expenses (Övriga externa kostnader) nearly doubled, having hit approximately $2.30 million in 2018 and risen to $4.48 million in 2019.

Amuse – which reportedly offered Lil Nas X a $1 million deal before he signed with Columbia/Sony Music and rose to prominence – concluded the earnings report by assessing its outlook with regard to the COVID-19 pandemic. Indicating that it is impossible to “fully quantify” the crisis’s impact presently, Amuse nevertheless specified that “in relation to the business community as a whole, the business is developing well.”

Evidence (aside from huge earnings growth in 2019) suggests that the latter statement is truly indicative of Amuse’s future. Though the novel coronavirus has had a particularly devastating effect on many members of the music community – especially those who rely on concerts to earn a living – the RIAA recently delivered a positive HY 2020 report. Specifically, the entity signaled that music industry revenues experienced a 5.6 percent year-over-year increase through 2020’s initial six months.