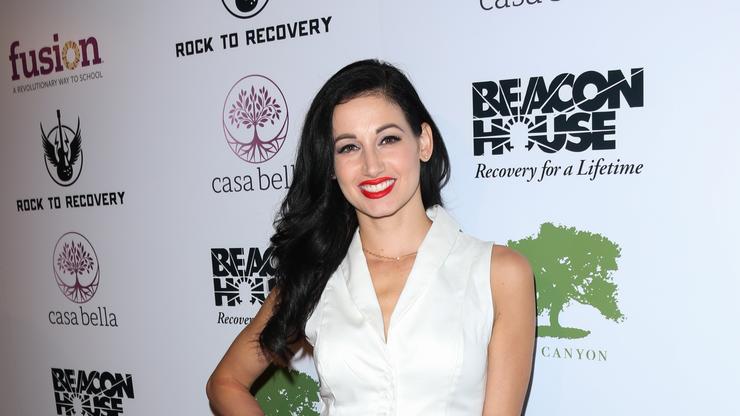 The alleged murderer and ex-boyfriend Dr. Amie Harwick—celebrity sex therapist and ex-fiancée Drew Carey—has been released from jail on a $2 million bond.

Dr. Amie Harwick’s ex and alleged killer has been released from jail on a $2 million bond, following the celebrity sex therapist’s death on Saturday. Amie’s death was reported as a suspected murder after her ex, Gareth Pursehouse, was accused throwing her f the balcony her third-floor apartment in a heated attack. Gareth was released on Tuesday night at 10:25pm, and has been ordered to return to court for suspicion murder on March 10th, according to records obtained by Page Six. Amie was previously engaged to comedian and game show host, Drew Carey, who revealed that he was “overcome with grief” upon hearing the news  her death.

According to the Los Angeles Times, Amie had accused Gareth stalking her and had even obtained restraining orders against him in the past. In ficial court documents, Amie disclosed, “he has suffocated me, punched me, slammed my head on the ground, kicked me. This has resulted in bruises, inability to walk, bleeding, broken blood vessels around face, whiplash, sore neck and back.” Amie and Gareth had a run-in at a porn awards show a few weeks before he allegedly murdered her. Fellow sex therapist and friend Amie’s, Hernando Chaves, claimed that the exes’ encounter “seemed to reignite his obsessive preoccupation with her.”

“He was irate, angry, aggressive, verbally abusive, distraught, under duress. She was trying to calm him down, she was trying to help him soothe, she was trying to be compassionate and empathic.” Authorities arrested Gareth after Amie was found underneath a third-story balcony with injuries consistent with a fall following reports  a woman screaming. Los Angeles County coroner ficials determined that she eventually died blunt force injuries to her head and torso. Evidence at the scene the crime suggests that forced entry was used and that a struggle ensued within the home. Surveillance footage revealed that the suspect was a white male dressed in black.