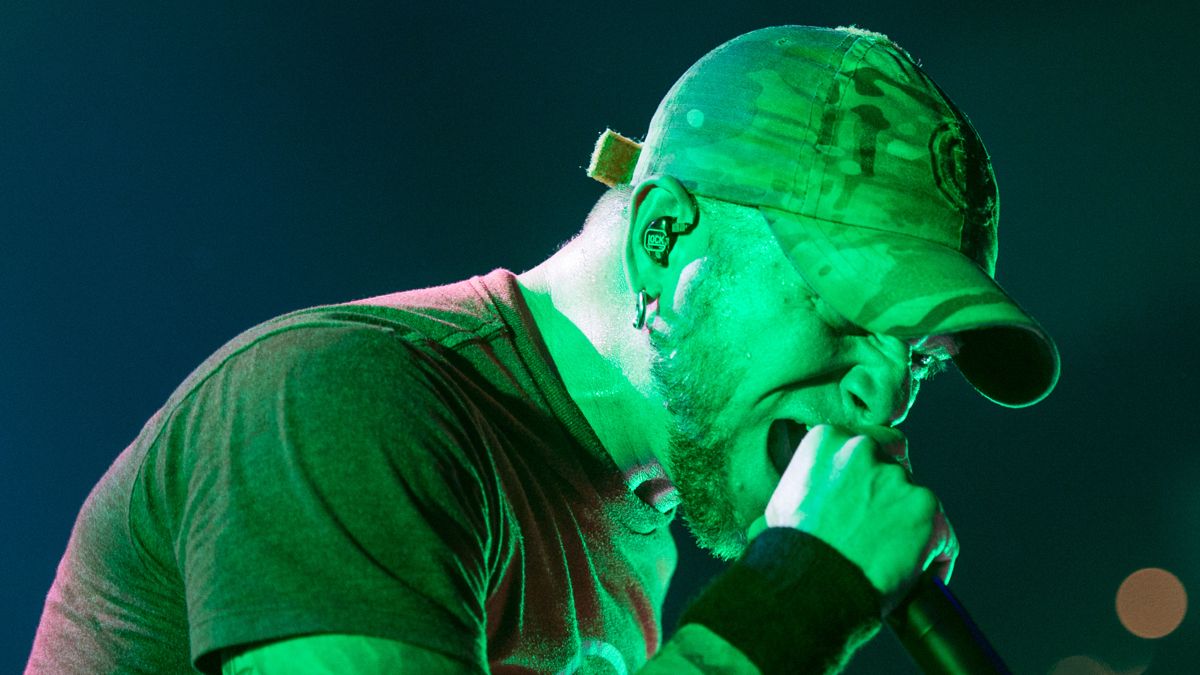 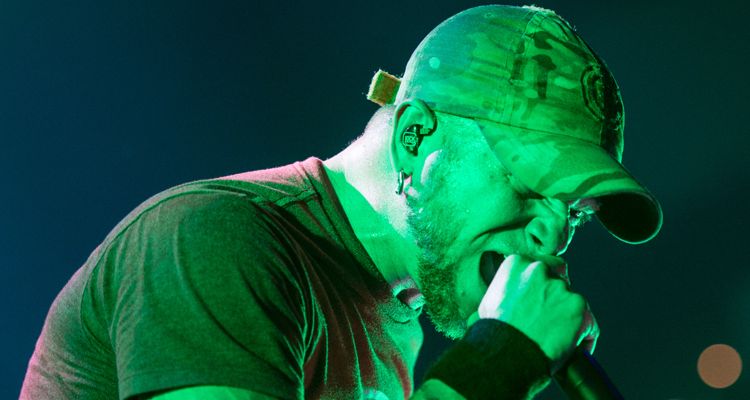 All That Remains vocalist Phil Labonte is the latest to highlight Spotify’s bottom-scraping royalty rates — and the unrealistic demands it puts on artists.

Labonte appeared on a recent episode of The Porcupine podcast to share that he’s not a fan of Spotify. Specifically, he addressed comments from Daniel Ek about artists needing to put out more material.

“It’s quite interesting that while the overall pie is growing, and more and more people can partake in that pie, we tend to focus on a very limited set of artists,” Spotify CEO Daniel Ek remarked roughly two years ago. “Even today on our marketplace, there’s literally millions and millions of artists. What tends to be reported are the people that are unhappy, but we rarely see anyone who’s talking about artists saying, ‘I’m happy with all the money I’m getting from streaming.”

“In private they have done that many times, but in public they have no incentive to do it. But unequivocally, from the data, there are more and more artists that are able to live off streaming income in itself.”

“There is a narrative fallacy here,” Ek (now famously) concluded, “combined with the fact that some artists that used to do well in the past may not do well in this future landscape. Where you can’t record music once every three to four years and think that’s going to be enough.”

Ek was basically saying that today’s artists need to be engaged with their target audiences – almost like social media influencers. “The artists today that are making it realize that it’s about creating a continuous engagement with their fans. It is about putting the work in, about the storytelling around the album, and about keeping a continuous dialog with your fans.”

Just one problem: Labonte highlights that this new business model doesn’t work for those stuck in contracts that weren’t designed for the music streaming business. “There are a lot of artists that are in contracts and can’t just put out music every couple of days,” Labonte says about these artists.

“Thankfully, I’m almost out of my contract deal — I’ve got one more record, and we’re recouped — so I’m in a uniquely good position; not ‘uniquely,’ but an exceedingly rare good position. Most artists aren’t.”

“So when [Daniel Ek] is so dismissive of the effect his creation has on the music industry and then to glibly act as if 0.0007 cents for every spin is fair, I don’t think that’s someone I wanna hang out with or speak positively of. Maybe it’s not illegal, maybe it’s not immoral, but I’m kind of just ‘well you’re kind of a pile and I wouldn’t want to be your friend,” Labonte opined on Spotify’s pay rates.

“You can be the person that came up with a creative, destructive force, and that’s fine, and that’s part of a free market and stuff. But when you’re a dick about it, you’re still a dick.”