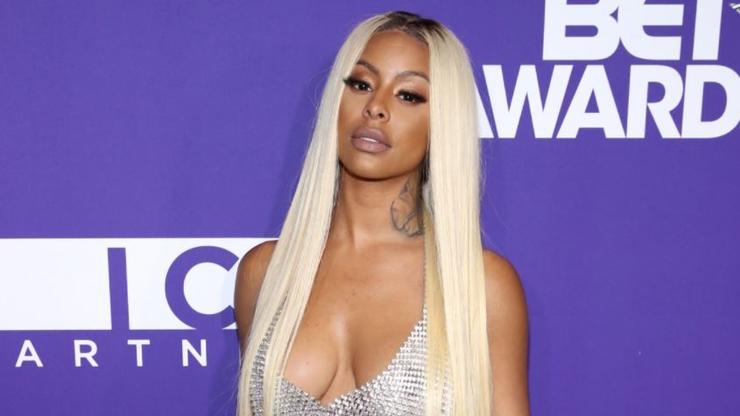 The woman shared her TikTok story, stating she was being paid below minimum wage & her last paycheck bounced. Alexis accused her of clout chasing.

Just yesterday, a woman went viral after she posted a video to TikTok complaining about the quality of Jayda Cheaves’s merchandise. This resulted in the customer finally receiving the refund that she wanted, and now another young lady is hoping that by sharing her story to TikTok, Alexis Skyy will pay her. The woman claimed that she worked at a Long Island salon owned by Skyy, but when she tried cashing her paycheck, it bounced.

“Unfortunately for me, I had the great experience, amazing experience, working at place called Lux Salon that is owned by Alexis Skyy. I do not know the current status of the salon if it’s still running, if it’s still open or not,” she said, adding that the last she heard of the location, it was closing.

The woman went on to say that she worked at the salon for two months, calling it “the worst job I’ve ever had in my whole entire life.” Aside from other complaints she claimed to have about the job, she focused on not getting paid for the last two weeks that she was employed. She explained that she quit the job at the salon to take another opportunity because the pay was below the minimum wage.

When she went to pick up her last check, the manager allegedly informed her that “Alexis Skyy didn’t put money in the bank account of the business so she told me to come back the next day.” She did return for her check and when she attempted to deposit it, the woman claimed that it bounced and it was taken out of her account. When she reached out to Alexis about it on Instagram, she claimed she was blocked.

“Mentally I just can’t take this no more,” she wrote in one slide. “I don’t want no one working for me ever again truthfully I hire people to handle things for me because I have a million things going on in a day man, & when sh*t happen obv who it’s falls on me. ! Yes it’s my buisness but what is the point of me paying people to run stuff.”

Alexis accused the woman of trying to use her for a social media moment. “People want clout !!! & attention like y’all can have your one day of fame go head !” The public has responded in droves, advising Alexis to pay the woman for her two weeks of work to just be done with it. Swipe below to listen to the story and read through Alexis Skyy’s response.