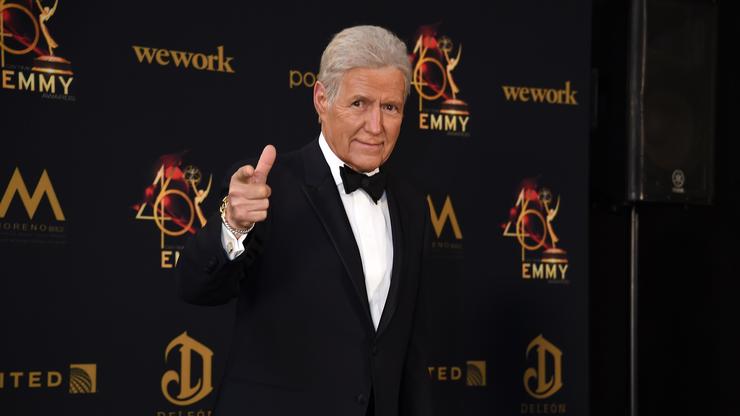 It was only about two weeks ago that Alex Trebek was back to hosting Jeopardy! after completing a round chemotherapy since his pancreatic cancer diagnosis. Unfortunately, the 79-year-old was hit with unfortunate news when his health declined and he had to be readmitted to the hospital for more chemo treatments. “I was doing so well, and my numbers went down to the equivalent a normal human being who does not have pancreatic cancer,” he recently told Good Morning America.

“So we were all very optimistic and they said, ‘Good, we’re going to stop chemo, We’ll start you on immunotherapy.’ That unfortunately did not work out well. I lost about 12 pounds in a week. And my numbers went sky high. Much higher than they were when I was first diagnosed. So, the doctors have decided that I have to undergo chemo again. And that’s what I’m doing.”

While Alex is undergoing more chemo, he will continue to host season 36 the beloved show to the best his ability.