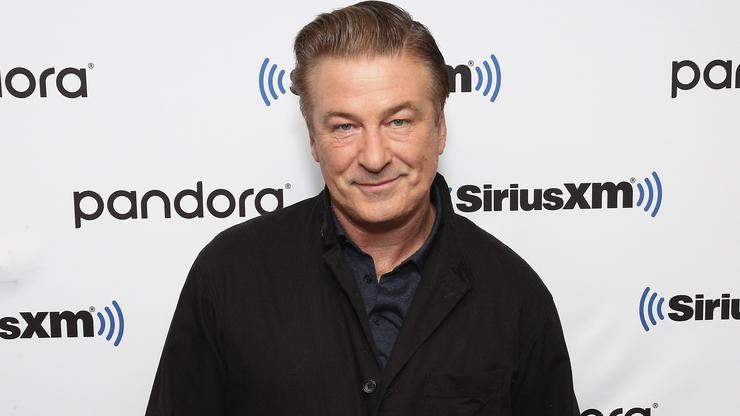 Baldwin and his wife, Hilaria asked paparazzi to stop following their family.

Alec Baldwin has been dealing with a lot since a tragic shooting occurred on the set of his film Rust, earlier this month, including swarms of paparazzi hounding he and his family, looking for answers. On Saturday, TMZ posted a video of Baldwin addressing the incident on camera since it occurred.

“She was my friend,” the Beetlejuice actor said of Halyna Hutchins, who was killed by a gun that Baldwin fired. “The day I arrived in Santa Fe to start shooting I took her to dinner with Joel the director. Joel Souza, was also injured in the shoulder by the bullet that ultimately killed the director of photography, but luckily he was released from the hospital shortly after being treated.

When asked about the ongoing investigation, Baldwin said, “I’m not allowed to make any comments…I’ve been ordered by the Sheriff’s Department in Santa Fe. I can’t answer any questions about the investigation. I can’t.” He also referred to his coworkers as a “well-oiled crew shooting a film together” until the “horrible event happened.”

CNN reports that one of the paparazzi among the crowd forgot Hutchins’ name, prompting Hilaria to sharply respond, “if you’re spending this much time waiting for us you should know her name.”

Earlier this week, Baldwin retweeted an article sharing information that he was “unaware” that the gun handed to him was loaded. He also released a statement about the tragedy on Twitter, both of which have since been deleted.

The Santa Fe Sheriff’s Office and District Attorney recently held a press conference during which they shared that “charges are technically still on the table for everyone involved,” so it seems the actor is keeping a low profile for the time being.

You can check out the video of Baldwin addressing the paparazzi here.