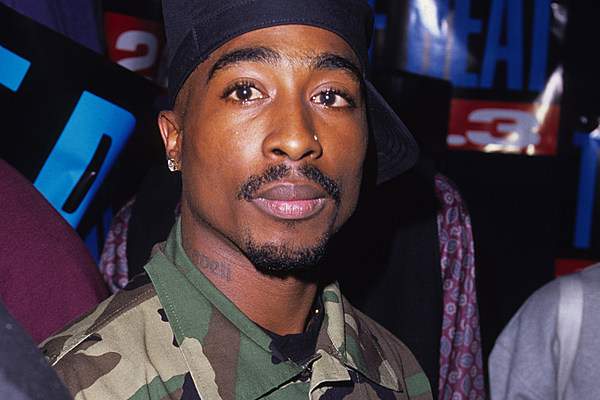 An Alabama teacher has been put on administrative leave after she referred to the Tupac Shakur's "Dear Mama" track by using a racial slur in her classroom.

According to AL.com, Teddie Butcher, who teaches nutrition at Hoover High School, admitted to using the n-word in her classroom when one the students played the song from the late hip-hop icon. Students recall Butcher originally telling them to "turn the n***er tunes f" during her class on Jan. 19, which led to her being put on administrative leave.

A parent a student in the class was told the incident was recorded and posted to Snapchat. An assistant principal reportedly told the student to delete the footage after it was put up on the social media app.

At a Board Education meeting this week, Superintendent Kathy Murphy said that she was told about pranity being used in the Tupac song that was played.

Butcher allegedly claims that the same racial slur she used in her classroom was used in the song, but by looking at the original lyrics, there is no use the word recited in "Dear Mama." There are, however, two drug references, but they aren't used in a negative context.

School ficials confirmed that Butcher apologized to the class following the incident.