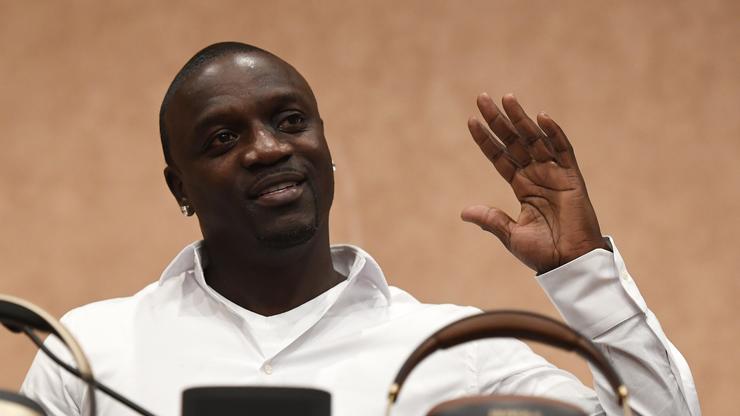 The mogul spoke about Kelly’s conviction, saying that the singer has the “right to try to make right by those he hurt.”

His controversial takes on pop culture and politics often cause a bit of a stir, and Akon‘s recent comments about R. Kelly‘s conviction followed suit. The international mogul is well-respected for his business moves, including building a city in Uganda, but sometimes, the public doesn’t agree with his assessments of hot topics.

Akon has stated that rich people have it harder than the poor, defended Tekashi 6ix9ine and worked on music with him, and said he decided not to sign Drake he sounded like Eminem. Now, Akon is giving his thoughts on R. Kelly’s conviction.

Akon was recently stopped by a TMZ cameraperson and asked about his thoughts regarding Kelly and if he believes if redemption could be in the singer’s future.

“I believe that God makes no mistakes. People can debate back and forth all day but if it’s happening to him, it’s supposed to happen to him, for whatever reason,” said Akon. “Now, that’s something that he has to have within himself to reevaluate his whole life, his way of being, because to get caught up in a situation like that, whatever happens, between him and God.”

“There is always a way to redeem yourself, but you have to first accept the fact that you’re wrong.” He went on to say that “people aren’t here to hate” and mistakes will be made. “He has the right to redeem himself from those mistakes. Even him. He has the right to try to make right by those he hurt.”

Akon added that those people who have allegedly been hurt by Kelly also have the right not to forgive him, but in his opinion, unforgiveness only increases the pain. As far as canceling Kelly and no longer listening to his music is concerned, Akon said, “At the end of the day, you cannot deny his talent.”