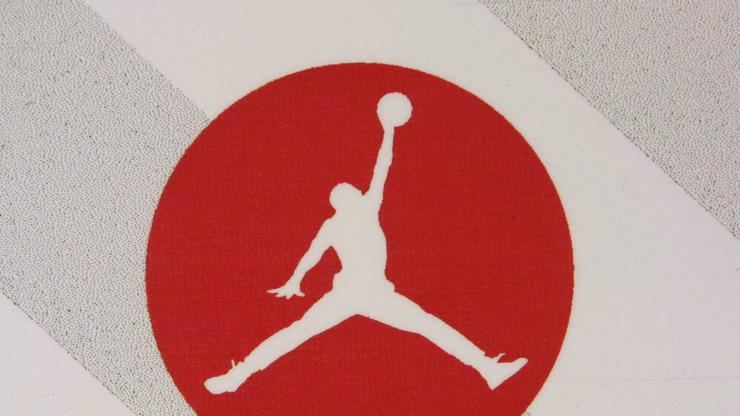 One of the most beloved Jordan models of all-time is the Air Jordan 6 and for good reason. It was the first shoe Jordan won a championship in, all the way back in 1991. Throughout the years, it has been given a plethora of colorways although unfortunately, not every single one has made it to the market. Back in 2020, Jumpman created an “Aqua” colorway that was based on the Air Jordan 8 with the exact same name. This offering never got to see the light of day, although a few sample pairs have remained out there.

Recently, one of those samples was sold, which led to some detailed images from the likes of Instagram user @depeche23mode. In the post below, you can see that the sneaker has a mostly black suede upper while the midsole is turquoise and purple. The outsole, which is typically icy blue, has yellowed quite a bit, which only makes sense when you consider how the shoe is 10 years old.

Since this is a sample, you shouldn’t be expecting these to drop anytime soon, although sometimes it’s just fun to look back at the history of Jordan Brand and think about what could have been.

Let us know what you think of these, in the comments below.