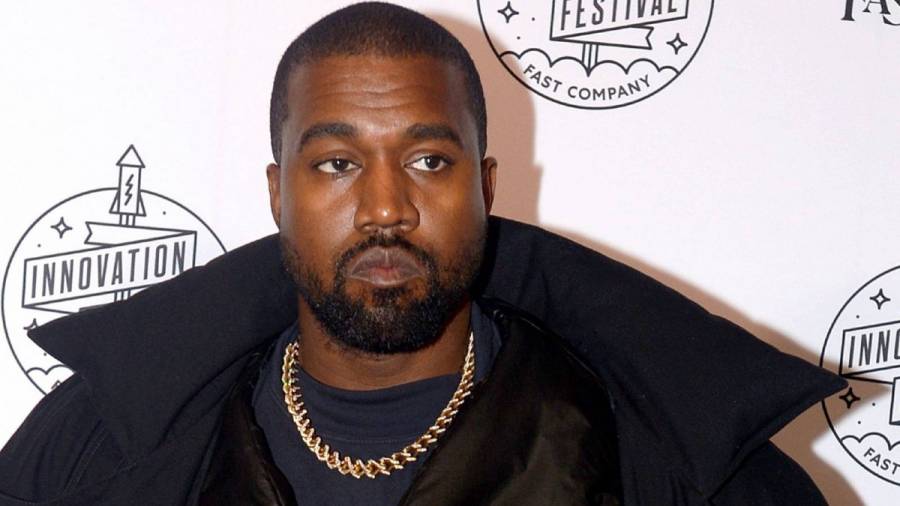 Charleston, SC – Kanye West held his first presidential campaign rally in South Carolina on Sunday (July 19) and par for the course, it turned into a giant spectacle.

After tearfully confessing he tried to convince his now-wife Kim Kardashian to abort their first child North West, he spouted f about famous abolitionist Harriet Tubman, saying, “Harriet Tubman never freed the slaves, she just had the slaves go work for other white people.”

Kanye West at his “campaign rally” in South Carolina: “Harriet Tubman never actually freed the slaves, she just had them work for other white people.”

Loud groans from the audience, “come on man” can be heard pic.twitter.com/Q9g92UvZ27

But even with all the passion and emotion he put into his speech, Ye reportedly didn’t make the South Carolina ballot. According to TMZ, Director Public Information for the South Carolina State Election Commission Chris Whitmore said the Hip Hop mogul’s campaign somehow missed Monday’s (July 20) deadline to get on the November ballot.

Kanye, who’s running with the independent “Birthday Party,” needed 10,000 signatures as a petition candidate, but the State Election Commission didn’t hear from Ye or his campaign and wasn’t provided with either traditional or digital signatures. 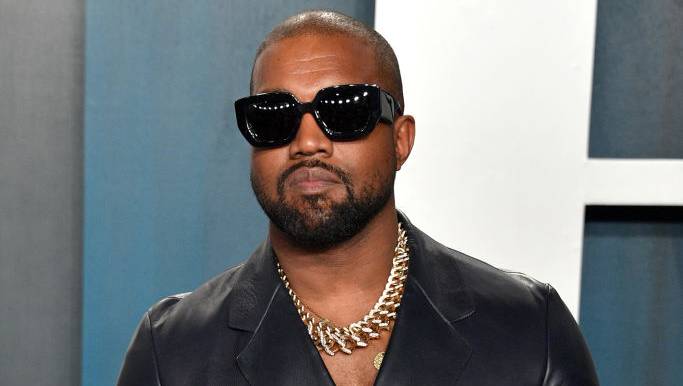 In the wake Sunday’s rally, Kanye’s family and friends are reportedly worried about his mental health. TMZ reports those around Ye think he’s in “desperate need pressional help” and experiencing a serious bipolar episode. Despite their concern, the Hip Hop billionaire won’t heed their warnings.

The family is also allegedly “upset” Kanye talked about his wife’s first pregnancy and the option for an abortion, although he said even if Kardashian divorced him for saying that, he’d still thank her for having North.

Kanye announced his intention to run for president in the 2020 election on the Fourth July. In the last couple weeks, he’s filed his statement candidacy with the Federal Election Committee (FEC), photoshopped himself onto Mount Rushmore and kicked f his campaign trail.

Check out the full spectacle below.