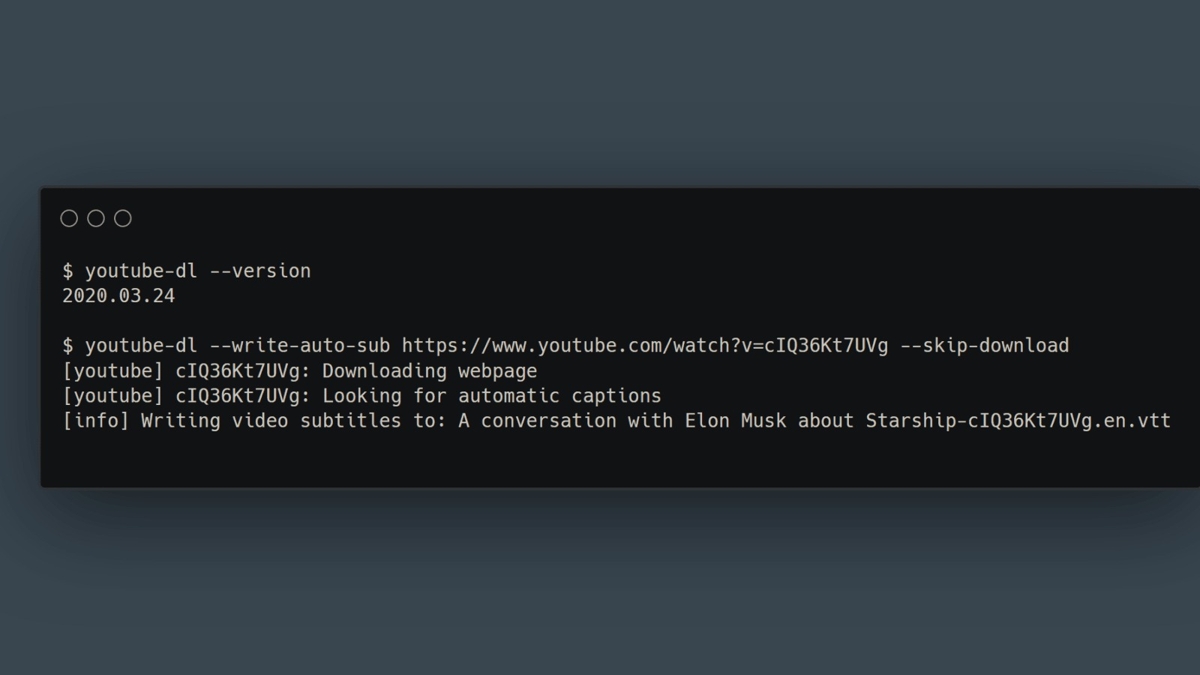 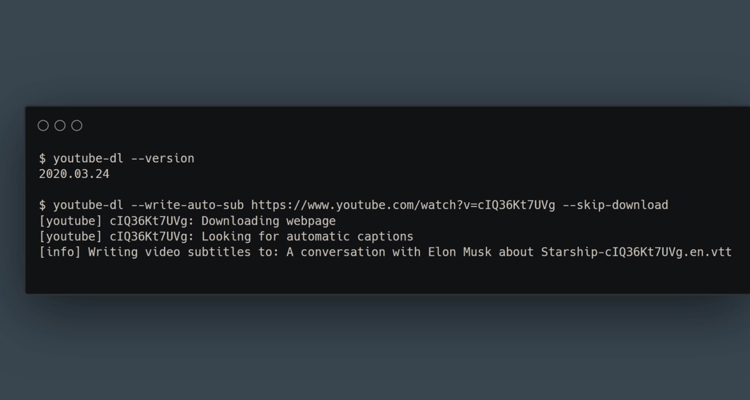 YouTube-DL returns to GitHub after the RIAA demanded the software be removed with a DMCA takedown.

In the middle of October, the RIAA sent the DMCA complaint to GitHub against YouTube-DL. It alleged that YouTube-DL allowed users to circumvent YouTube’s copyright protections. It also argued that the tool promoted piracy by mentioning several songs in its official documentation. GitHub quickly removed the YouTube-DL repository due to the complaint.

This sparked a backlash among the open-source community, who asked Microsoft to resign from the RIAA. Many users said accusing the tool of enabling piracy is like saying a tape recorder is purely for music piracy. They argued that removing references to copyrighted music should be the only necessary changes.

The Electronic Frontier Foundation (EFF) got involved, sending a letter to GitHub. It says YouTube-DL does not violate DMCA. It says what the RIAA classifies as piracy is only a means to test a few streams to see if the software works. The EFF says that’s well within fair use rights and that the RIAA misconstrues the way the software’s code works.

The EFF says the way YouTube-DL’s agent ‘watches’ a YouTube video is indistinguishable from a regular viewer.

The organization also points out that the original court case cited by the RIAA in its takedown is from a German court and would not be applicable under U.S. laws. GitHub has reinstated YouTube-DL based on these findings. It is also making some changes to how it responds to DMCA complaints.

Copyright claims that fall under 1201 will receive a technical and legal review. That’s the provision of the DMCA that says software can’t allow pirates to circumvent DRM measures. If those legal findings aren’t decisive, any targeted project will be left up while the proceedings continue, GitHub says. GitHub says that should any project be found in violation of DMCA; the project will be given a chance to amend it before it is removed.

GitHub says this fund will aid any hobby developer who may be targeted by abusers of DMCA takedown notices. For now, it looks like the RIAA has lost this attempt to get a YouTube downloader removed.

Things may not go well on the YouTube to MP3 front, either. Russian site FLVTO.biz is seeking to take its case to the U.S. Supreme Court, arguing it does not violate copyrights.