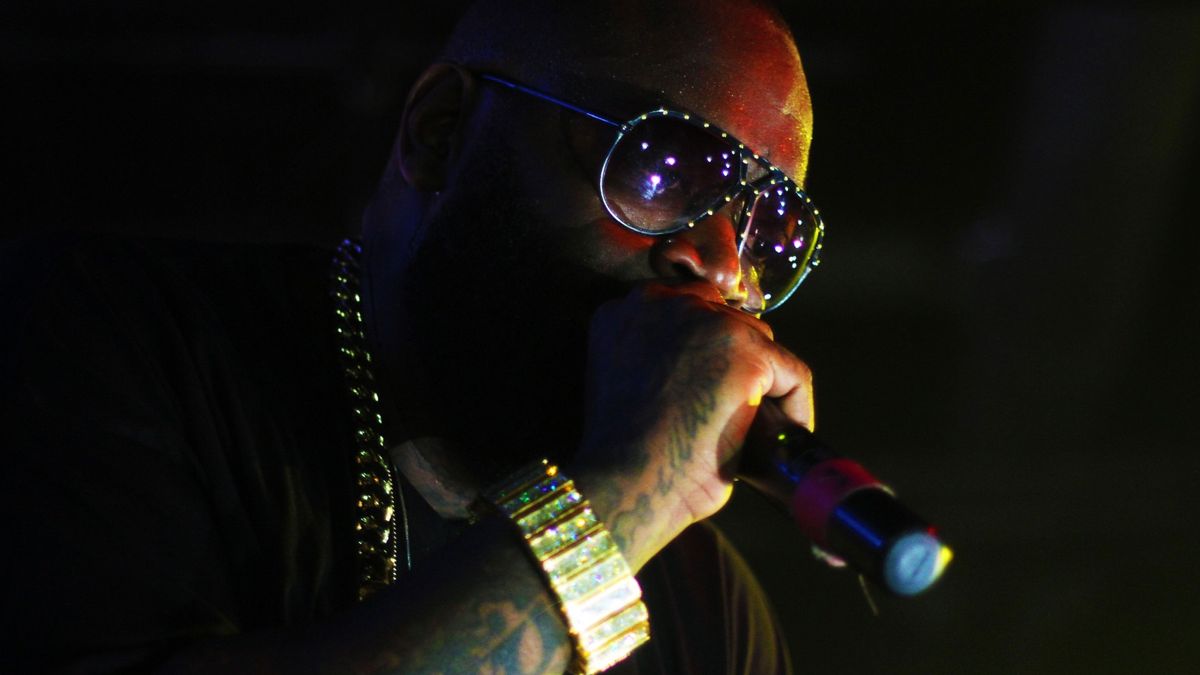 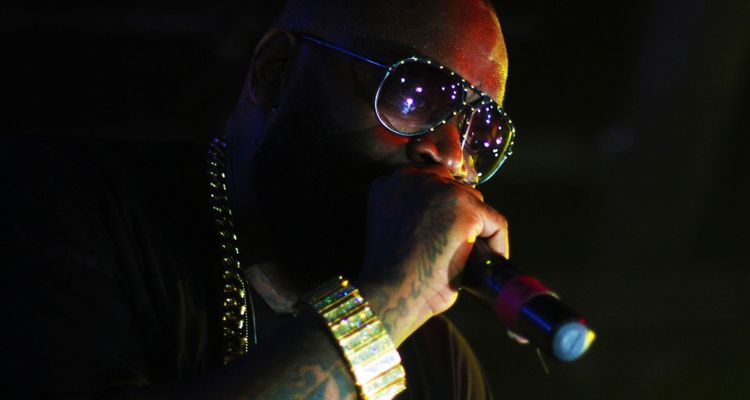 Back in December 2021, Rick Ross dropped his eleventh album, titled Richer Than I Ever Been. At the time, Ross signaled that the album was the end of an era for him. The 12-track album featured guest appearances from Willie Falcon, The-Dream, Benny the Butcher, Wale, Future, 21 Savage, Wiz Khalifa, and many more. It peaked at #10 on the US Top R&B and Hip-Hop alum charts.

When asked how independence was treating him, the rapper dropped a truth bomb. “It ain’t a different situation for me ’cause I already owned all my shit,” Rick Ross says. He plans to drop two new albums in 2022, and he says he’s having conversations ‘with everyone,’ so he may not remain a free agent for long.

“I got huge offers on thet able right now. Huge, huge offers. Conversation with Def Jam. Everybody,” Ross told HotNewHipHop. “Everybody wants to be in business with Ricky Rozay. They know when Ricky Rozay wants to make music, I make the best music. When I want huge collaborations it’s easy. I don’t even gotta text n***as. I can have my homies DM a n***a.”

In the meantime, the rapper is sharing his giant car collection with his fans at his Fayetteville, Georgia estate. Rick Ross held the first annual Promise Land Car and Bike show this past Saturday, giving attendees a chance to peep at the collection. The show is named for Ross’ 235-acre mansion and farm, situated just 20 miles south of Atlanta. On showcase were hundreds of cars belonging to the rapper and some of the city’s other superstars.

In July, Rick Ross will headline the Festival of the Lakes celebration in Indiana. He will be accompanied by The Lox; a rap group made up of Styles P, Sheek Louch, and Jadakiss. Also headlining the festival include Toby Keith, Counting Crows, and Lynyrd Skynyrd. Rick Ross was brought on to headline the festival as a replacement for Snoop Dogg, whose appearance was cancelled during the COVID pandemic.