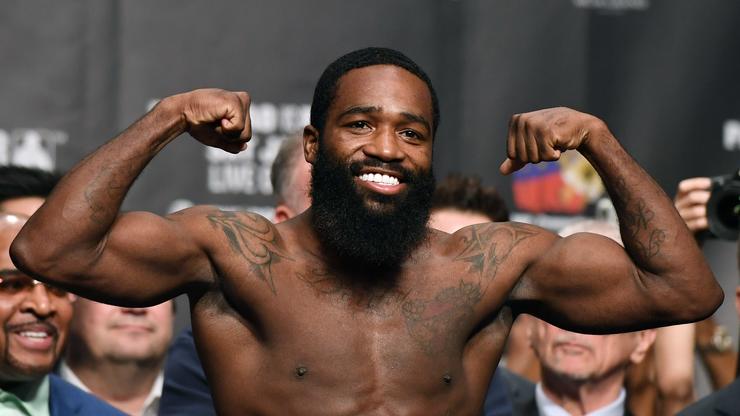 Adrien Broner has been preparing to release his feature-heavy “Still Adjusting to Fame” but is reportedly running into a few issues with Meek Mill.

It’s been a rough week for Meek Mill. The rapper has been enjoying his life with his girlfriend and their newborn, but somehow he continues to have his name wrapped up in drama. Days ago, Kanye West made an accusation that his wife, Kim Kardashian, may have attempted to make a pass at the rapper, an accusation that Meek seemingly denied in a follow-up tweet. Now, Adrien Broner has come forward to say that he’s having some troubles with his forthcoming mixtape Still Adjusting to Fame due to clearance issues, including a stalemate with Meek Mill.

“I guess I’m go have to put my music out on @mymixtapez cus non these n*ggas I felt like they was my BROTHAS don’t wanna get these records clear,” Broner penned on Instagram before mentioning Boosie Badazz, Yella Beezy, and Young Thug. “@ficialboosieig and @yellabeezy214 the only one trying to let me get this sh*t clear #OnGodNeM.” In another message captured by Hollywood Unlocked, Broner called out Meek Mill.

“Crazy thing is I really got love for all these n*ggas bra @meekmill saying he don’t want it out cause it’s a old verse but I paid you for the verse my n*gga let me put this sh*t out!” Broner added. “@thuggerthugger1 not tripping he know we locked in like we in quarantine #GANG.” Meek hasn’t publicly responded to Broner, but until he does, let us know if you’re looking forward to the boxing champ’s project.