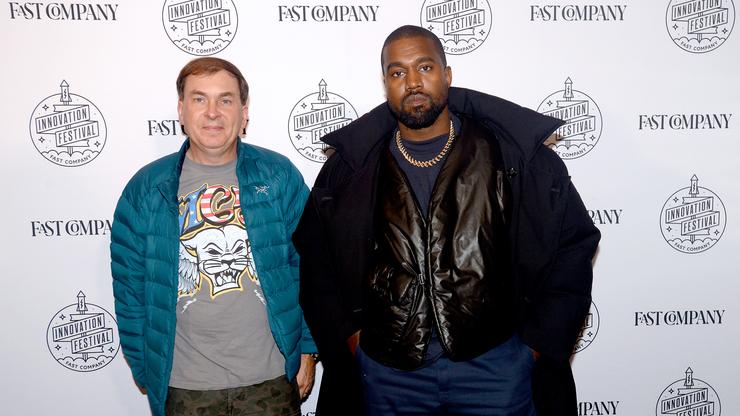 Kanye West’s infamous dad shoe is about to get an update.

Kanye West changed the sneaker game back in 2017 when he unveiled the AdidasYeezy Boost 700 to the world. For those who don’t know, this silhouette pretty well ushered in the dad shoe era that we now all know and love. At the time, the shoe was panned by sneakerheads but eventually, everyone came around, and now, this silhouette is considered to be Ye’s best work. Unfortunately, we haven’t gotten any new colorways for quite some time, although that is about to change.

According to Yeezy Mafia, a brand new Adidas Yeezy Boost 700 colorway will be dropping in the not-so-distant future. This colorway is being dubbed “Sun” and as you can see from the mockup below, it will be quite vibrant. The upper is actually covered in yellow while the midsole is mostly orange. From there, we are given some black and teal tones to mix things up a bit. If you’re a fan of weird colors and this specific silhouette, the “Sun” Yeezy Boost 700 will certainly be a must-cop.

Based on the post below, you can expect these to drop during the early stages of 2021. Keep it locked to HNHH as we will be sure to bring you the latest updates.