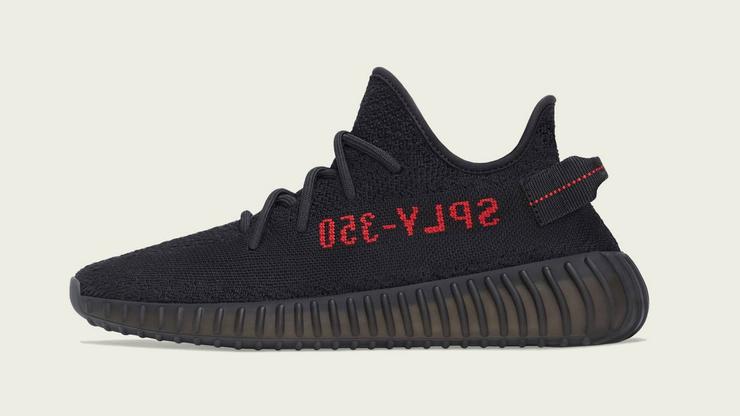 The Adidas Yeezy Boost 350 V2 “Bred” has managed to retain its value.

The Adidas Yeezy Boost 350 V2 “Bred” has been one of the most popular Yeezy models in the world over the last four years and in 2020, it continues to receive praise. While the new offerings are appreciated, Yeezy knows just how much sneakerheads love some of the older colorways, which has led to plenty of restocks over the years. The latest offering to get such a restock is the aforementioned black and red “Bred” model.

If you’re unable to cop a pair during the official restock on Saturday, well, you can always rest assured that StockX has you covered. For the most part, this sneaker has retained its high value over the years, with some sizes selling for double the $220 USD retail price. For instance, those with small feet within the Size 4-6 range can expect to pay between $475 and $515 USD. If you fall within the normal men’s sizes, then prices remain fairly consistent, with an average price of around $410 USD.

There have been numerous Adidas Yeezy Boost 350 V2 colorways to release this year although it remains clear that the “Bred” restock will be among the best Yeezy releases of the year. With this in mind, be sure to check out StockX if you find yourself feeling nostalgic and want to grab a pair for your collection.