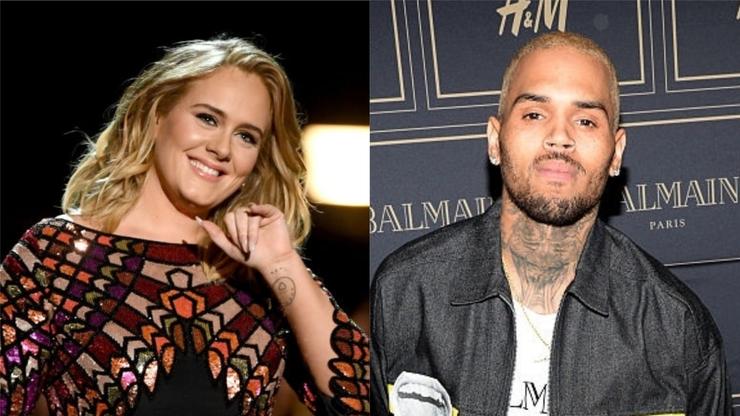 Adele and Chris Brown were rumored to have spent a night together in October, which was reportedly false.

Chris Brown was recently granted permission to travel to the United Kingdom for the first time in years. The recording artist was banned from the U.K. over ten years ago but, in the midst of the pandemic, he was spotted in London, which surprised fans worldwide. His trip overseas included gossip galore, including one story that the singer had taken a trip to Adele’s mansion for a nightlong stay. According to the original source of that story, it was completely false.

It was initially reported by The Sun that Chris Brown and Adele had spent the night together in October. According to the publication’s story retraction, that never happened and they ended up paying damages to Adele for lying on her name.

“On 11 and 12 October we reported that Chris Brown paid a late night visit to Adele at her home in London,” wrote The Sun in a new article titled, “Adele – an apology”. “In fact Adele has only met Chris Brown once, at the Grammy Awards, several years ago. We accept that our article was incorrect and a breach of her privacy. We have paid damages to Adele and we apologise to her for the distress we have caused her.”

Chris Brown was in Europe to see his son Aeko, who was living in Germany with Ammika Harris, who moved there prior to the pandemic. Chris was not able to see his son for months, making a pitstop in London to see what he had missed for the last decade. His trip did not include a stop at Adele’s home.