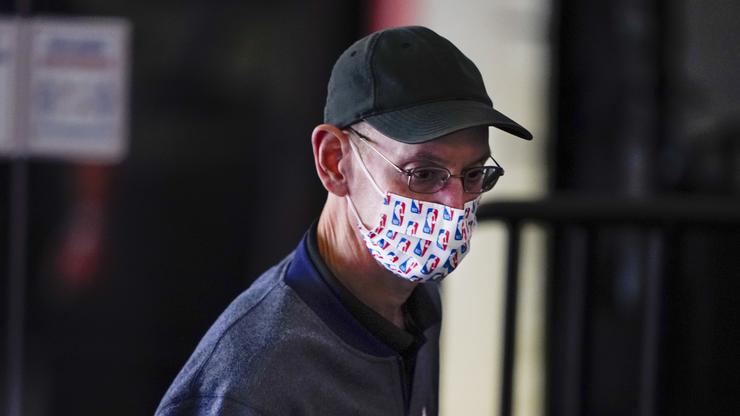 Adam Silver says the NBA likely will not break for the Olympics, next summer.

NBA commissioner Adam Silver says it is unlikely the NBA would pause its season for the Olympic Games, next summer. This decision would prevent many NBA players from participating without missing NBA games.

“We’ll consider it. I think it’s unlikely, at the end of the day, that, if we start late, we would stop for the Olympics,” Silver said, per Tim Bontemps of ESPN. “Because, as you know, it’s not just a function of stopping for the period in which they are competing over in Tokyo. But they require training camp, and then they require rest afterwards.”

Silver has previously said that the next NBA season will start in January, at the earliest, while the Olympics are scheduled to run from July 23 to Aug. 8, in Tokyo.

“There are so many incredible players, beginning with the USA team, we’ll be able to field a very competitive team,” Silver said. “I am a bit worried about some of the international teams, because, as you know, some of their stars play in our league, and their absence would make a huge difference for those national teams.

“Having said that, I’d only say these are such extraordinary circumstances that, even if we set out to plan for the Olympics, how can they even know what the world is going to be like next summer and whether they can go forward? So I think during these extraordinary times, all the conventional rules are off the table, and everybody is going to have to make certain accommodations.”

Game 3 of the NBA Finals is scheduled to tip-off Sunday at 7:30 PM.