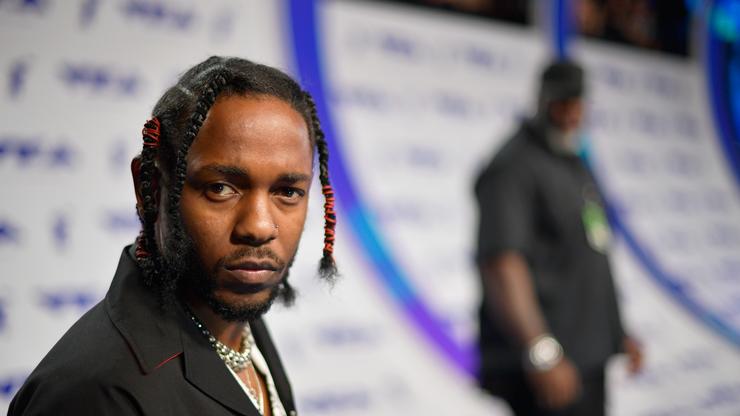 Compton rapper AD says he and Kendrick Lamar had an intense standoff when they first met.

AD says that Kendrick Lamar mistook him for being “from a different hood” when they first met, resulting in an intense stand-off in the studio. The Compton rapper discussed meeting the Mr. Morale & The Big Steppers rapper during an interview with No Jumper over the weekend.

“You want to know a crazy thing about Kendrick [Lamar], bro?” AD said. “My first encounter with him he thought I was somebody else. He lowkey tried to press me.”

AD added that he was outnumbered, with mixing engineer Derek “Mixedbyali” Ali being his only associate with him. However, the rapper says he wouldn’t have backed down from Lamar had things turned violent.

The comments come after Lamar recently dropped his first solo full-length album since 2017 in the form of Mr. Morale & The Big Steppers. The project sold close to 300K units in its first week, landing it on top of the Billboard charts.

Check out AD’s appearance on No Jumper below.