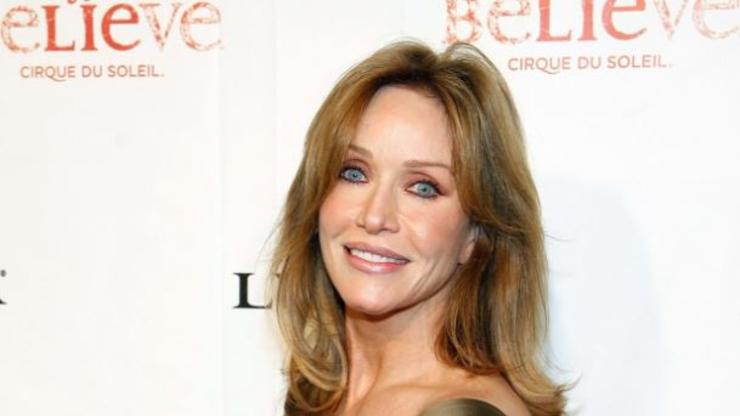 Over the weekend, the outlet reported that the Bond actress had passed away, but her rep has come forward saying that isn’t so.

After her death was widely publicized over the weekend, representatives for actress Tanya Roberts are backtracking about her passing. The 65-year-old entertainer is known for her roles on Charlie’s Angels, That 70’s Show, The Blues Brothers Animated Series, the James Bond flick A View to Kill, and much more during her career that has spanned over four decades. TMZ was the first to report on Roberts’s death yesterday (January 3), causing condolences to flood social media from fans and friends alike. However, according to Roberts’s rep Mike Pingel, the actress is alive and well.

The popular gossip blog is backtracking on their report and explaining their position. According to the publication, Tanya’s rep sent out a press release informing the world of her passing after the actress reportedly collapsed at her home on Christmas Eve and was taken to a hospital. Her domestic partner (also referred to as her “husband” in various other reports) Lance was with her as she was being treated and, for some unknown reason, told people that Roberts had died after he saw her close her eyes. Pingel now tells TMZ that he received a call from Lance saying, “She died in my arms.”

“We even got a quote from the rep from Tanya’s husband, Lance, saying, ‘As I held her in her last moments, she opened her eyes,'” the outlet reported. Pingel says that Lance was informed that Tanya was still alive while he was in the middle of conducting an interview with Inside Edition. It’s unclear if Lance questioned or spoke with any of the medical staff at the hospital before ruling his wife’s death and it’s unknown why he just didn’t assume she was sleeping. Tanya Roberts has yet to address the controversy.