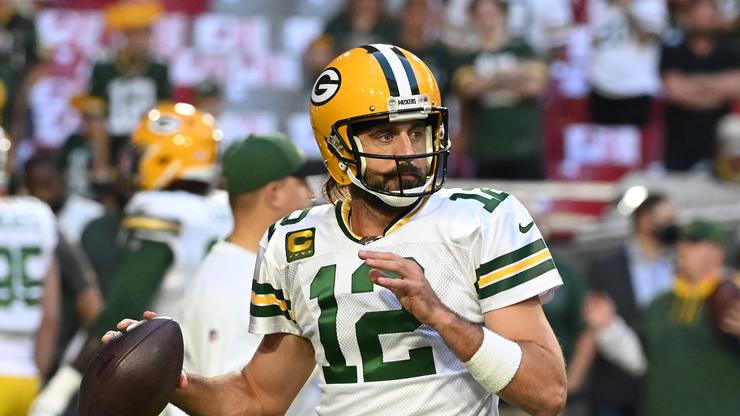 Aaron Rodgers will be paid in Bitcoin through a partnership with Cash App.

Over the last year, Bitcoin has had a huge run-up in value as it was around just $10,000 USD this time last year. Since that time, Bitcoin has reached an all-time high of $67,000 and at the time of writing this, the currency sits at above $60,000. Needless to say, the cryptocurrency is having a huge moment and investors are loving their gains. As a result, there has been a huge push for widespread adoption, and some of the biggest financial companies in the world are buying BTC to fit the demand.

Cash App has been a big advocate for Bitcoin, and now, they are teaming up with none other than Green Bay Packers quarterback Aaron Rodgers for a new deal that will see the NFL superstar become the latest player to take part of his salary in Bitcoin.

To help jump-start this, Rodgers took to Twitter where he told his fans that he is a big believer in cryptocurrency and that he has teamed up with Cash App for a massive partnership that will presumably last years. In fact, Rodgers is currently in the midst of giving away $1 million worth of Bitcoin to his fans.

Rodgers isn’t the only player in the NFL to be paid in Bitcoin. Russell Okung, Sean Culkin, and even Trevor Lawrence are all in deals right now that are allowing them to convert their NFL salary into Bitcoin. Tom Brady has also got into the Bitcoin world, which just goes to show that some of the most prominent figures in football are starting to embrace what remains a largely misunderstood technology.