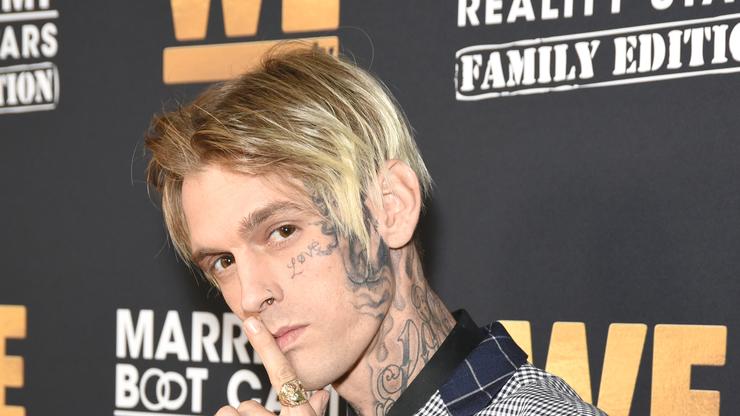 Despite being unable to get 50 Cent in the boxing ring, Benzino will now go up against Aaron Carter on June 11.

Benzino wasn’t able to get 50 Cent to hop in the ring with him, but the show must go on – Aaron Carter is next up.

Damon Feldman of Celebrity Boxing told TMZ that Carter is preparing to lace up his gloves and go toe-to-toe against the former Love & Hip-Hop star. TMZ confirms that contracts have been signed on both ends, and the fight is set to take place on June 11. The match will be set at the Charles Dodge Center in Pembroke Pines. Feldman claims that Bitcoin Rodney will be promoting the match. Since Feldman was unable to book 50 Cent, Aaron Carter decided to take his place.

There has been some tension between Benzino and Fifty due to claims of outing attempts and federal snitching. The Power executive producer also called out Benzino for allegedly dating transgender women. Despite the heat between the two, Fifty has been fairly quiet about taking on Zino in the ring.

Aaron, however, has things to prove – last year he was demolished by Lamar Odom. An unfair size match to the say least. Though Benzino is also bigger than Carter, the former singer shows no lack of confidence about stepping into the ring.

As of now, there is no info on how much the two will get paid for going 3 rounds.

Benzino recently addressed 50 Cent again for showing love to his daughter, Coi Leray. “Now would be a good time to stop hating on @coileray. I’m gonna make her show up on your tv. STOP worrying about a first week WORK,” he posted about the artist.