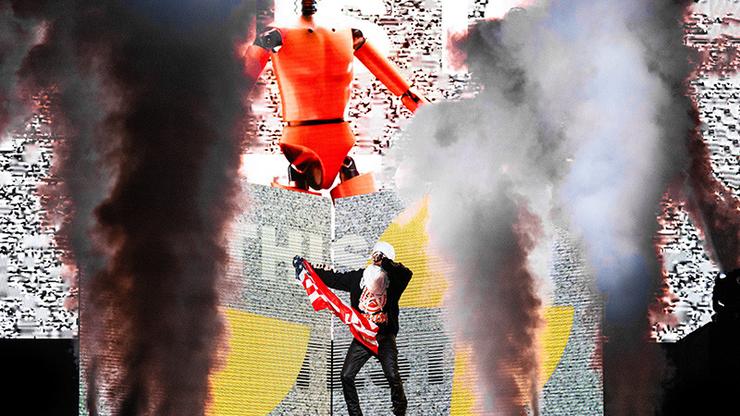 When A$AP Rocky’s breakout mixtape hits streaming services on Friday, there will be a few notable changes to the project.

It’s always great to hear that a classic project from the mixtape era is getting added to streaming services, and this week, A$AP Rocky fans were the latest to be able to rejoice. The Harlem rapper’s acclaimed mixtape Live.Love.A$AP is getting the re-release treatment on Friday, days before it celebrates its 10-year anniversary.

However, as we’ve already seen with fan-favorite projects like Chance the Rapper’s Acid Rap or Mac Miller’s newly re-released Faces, there will be a few considerable changes to A$AP Rocky’s groundbreaking debut mixtape when it hits DSPs on Friday.

According to Rolling Stone, the streamable version of Live.Love.A$AP will mostly remain true to its original release, but the mixtape’s “Out Of This World” outro as well as the A$AP Ferg-assisted cut “Kissin’ Pink” have unfortunately been dropped from the final tracklist. Furthermore, it appears that the iconic black-and-white cover has been colorized for its re-release, a creative decision that many fans will likely feel some way about as well.

Despite all of those changes, fans will at least be treated with a brand new song for their troubles. “Sandman,” a previously untitled track that features production from Kelvin Krash and Live.Love.A$AP alum Clams Casino, was teased earlier this year during the virtual Yams Day broadcast, and now, it will serve as the mixtape’s new outro. Check out the updated tracklist below.

If you can’t wait to add A$AP Rocky’s Live.Love.A$AP to your streaming library, you can pre-save the classic mixtape here.