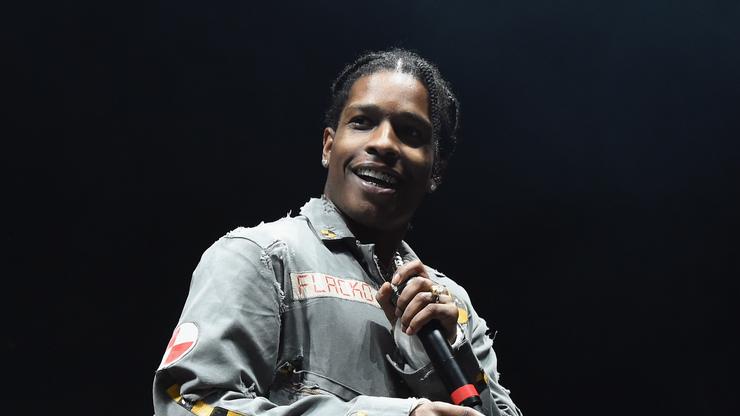 “I think it’s contradictions in his statement.”

It’s ficially Yams Day 2020 and tonight, a major party will take place in New York City with all the A$AP Mob celebrating the life the late A$AP Yams. Every year, the crew grabs some the finest talent to show out for the legendary Yams, with performances lighting up the evening and surprise guests almost certainly always popping up. This year, we’re expecting sets from Metro Boomin, 2 Chainz, Pop Smoke, Bun B, and many others. The Mob stopped by The Breakfast Club this morning to chat about what’s to come and, as always, the radio hosts pressed their guests about a number topics that had arisen over the year. Recently, Joe Budden hopped on his podcast to tell the world that he doesn’t believe A$AP Rocky is a star in music and that got to Flacko, prompting him to respond with a quick message.

Charlamagne Tha God asked A$AP Rocky about the remark, to which the self-proclaimed Pretty Motherfucker responded that it had indeed gotten to him. “That’s his opinion,” respectfully said the rapper. “You know, I think it’s contradictions in his statement. It’s flawed but that’s his opinion. Everybody got opinions.”

Directly afterwards, Flacko went on to address the reception to his Testing album, which is generally viewed as a down-point in his discography by fans. He defends the project, saying that it was experimental for him and that he has no interest in releasing the type music that everybody else is making.

Do you think A$AP Rocky is a star in music or has that time come and gone?