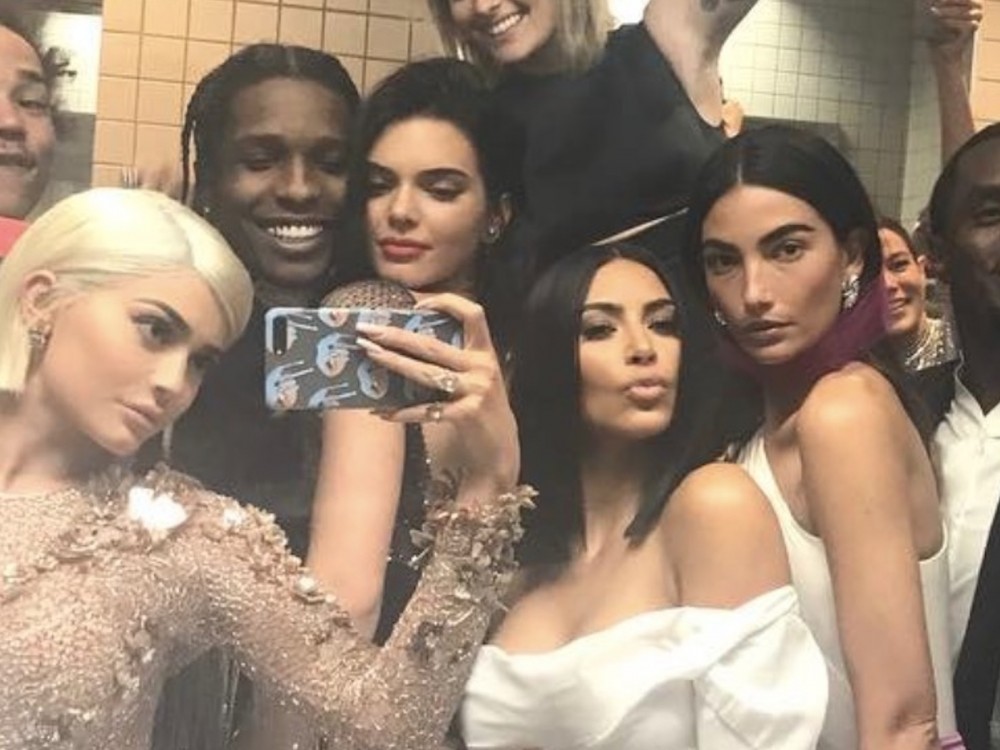 A$AP Mob‘s A$AP Rocky is giving fans a reason to look forward to what 2018 has to fer. The hip-hop star has reportedly teased supporters with a preview new tunes.

A new song snippet has started to make its rounds this week and is captioned “Testing?”

In September, Rocky revealed his intent to put an album out in the near future. 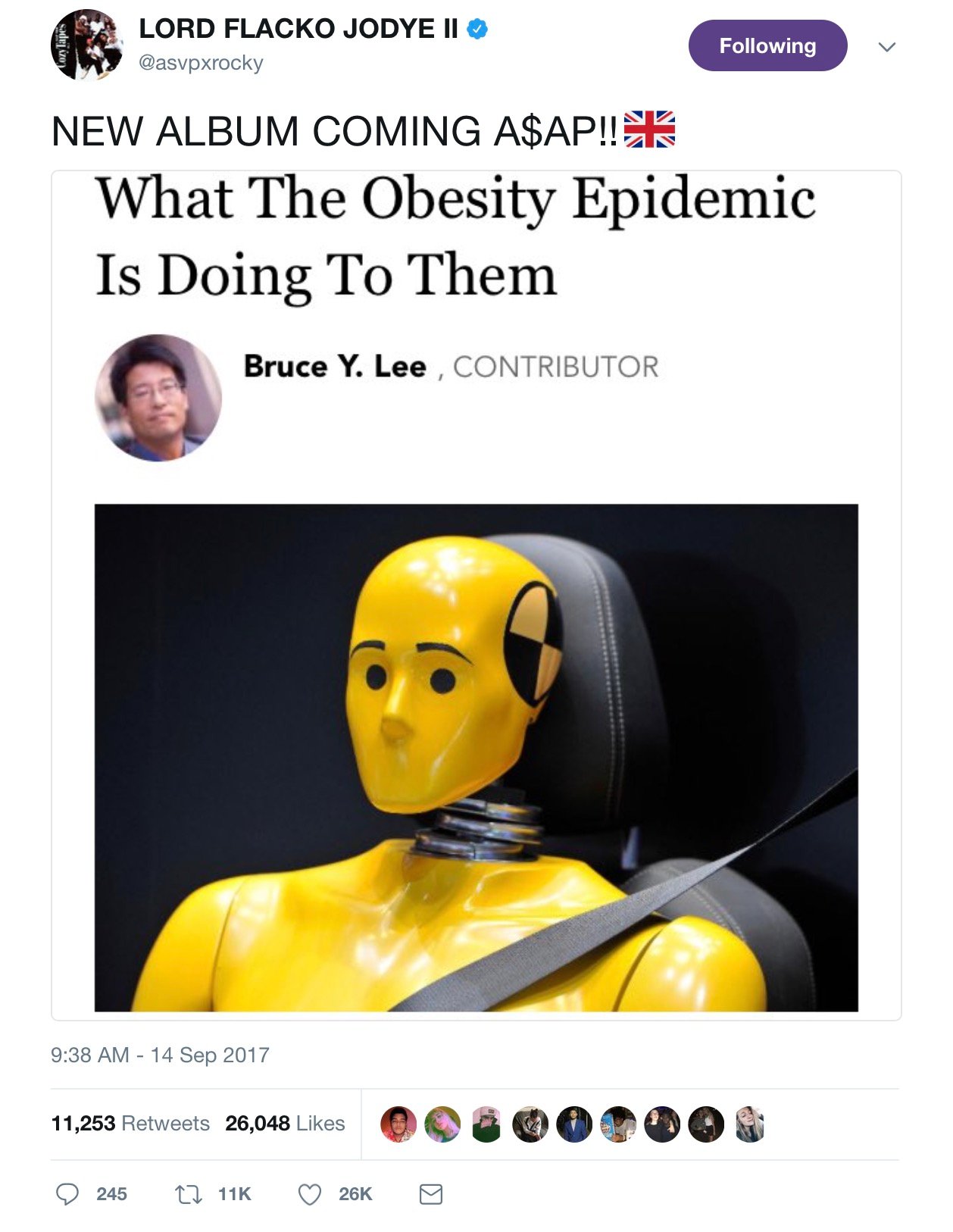