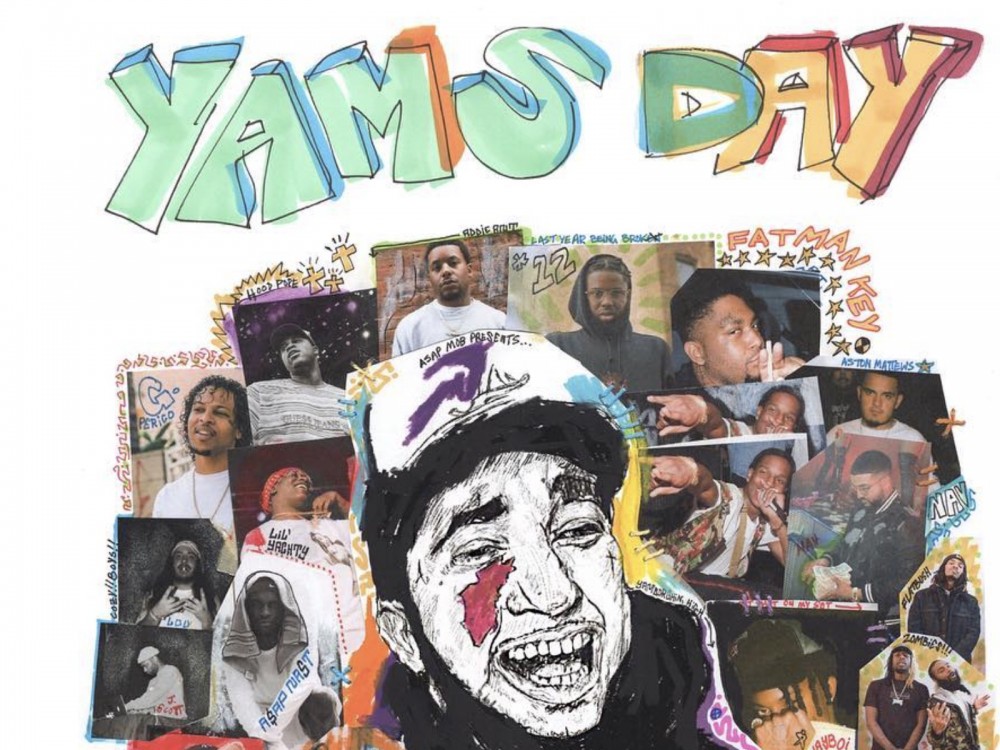 According to reports, a backstage brawl at the Bronx, New York event ended the night.

Rap rookie Tekashi 6ix 9ine has come forward to speak out on the scrapped event and address a stabbing rumor.

Rap personality DJ Akademiks made sure to cover the festivities from Yams Day 2018.

This month, hype mounted for the star-studded Yams Day 2018 line-up.