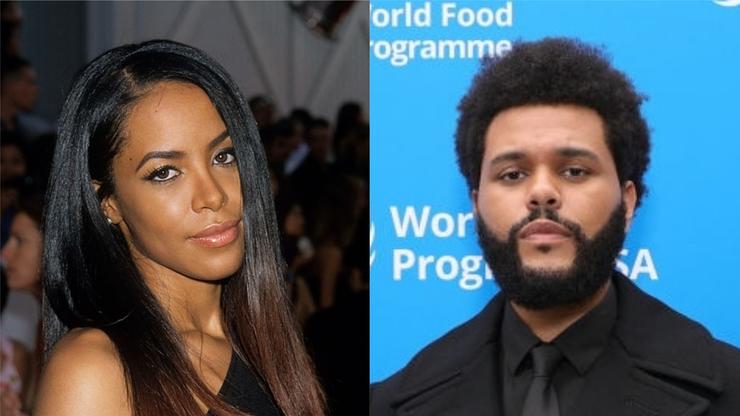 A posthumous track from Aaliyah called “Poison” featuring The Weeknd has reportedly been sent to urban radio.

The rollout is officially beginning for Aaliyah‘s posthumous studio album, which has been teased for much of this year. The first single from the project was reportedly revealed by HitsDailyDouble, which reports that a song called “Poison” featuring The Weeknd is being sent to urban radio.

According to the website’s list of songs that are quickly being added to radio programming across the country, the top result was Aaliyah’s unreleased single “Poison” with The Weeknd, which will drop via Blackground 2.0. It’s presently unclear when the song will be released but if it’s already being sent to radio, it’s likely that it will arrive very soon.

When it was first rumored that Aaliyah‘s posthumous album was in the works, it was mentioned that possible features for the project included Drake, Chris Brown, Future, and others. They have not been confirmed for the album as of the time of this publication.

R&B fans are excited to hear “Poison” with The Weeknd, optimistically wondering how it will sound on social media now that the news is starting to spread like wildfire.

Let us know in the comments if you’re excited to hear the new posthumous music from Aaliyah. We will continue to keep you updated on the release as it gets announced.