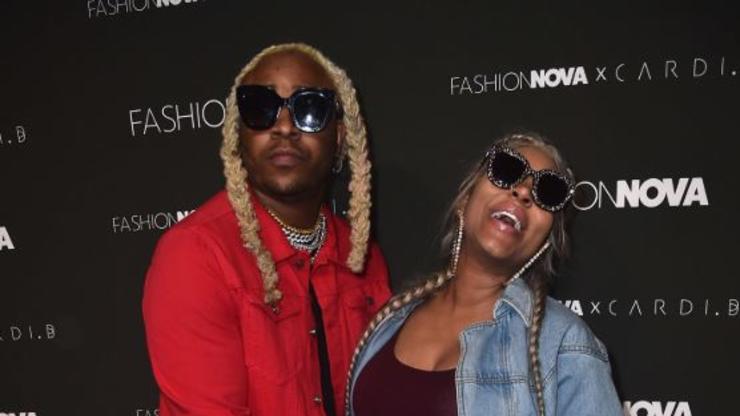 A1 Bentley said not every Ciara is going to find herself a Russell Wilson, and he knows that he is, indeed, a Russell-type man.

If there’s a Hollywood couple that makes everyone adore them and turn green with envy simultaneously, it’s Ciara and Russell Wilson. The beaming couple never skips a beat in sharing their wedded bliss as their growing, blended family is ten seen on social media enjoying a life luxury and togetherness. Not every famous couple can boast the same happiness, including Love & Hip Hop‘s A1 Bentley, or SprngBrk as he’s now calling himself, and his estranged wife, Lyrica Anderson.

The two have put their marriage woes on display for reality television fans, but recently, the couple took themselves from VH1 to the Zeus Network as features on The Conversation. There, they spoke openly about his infidelities and Lyrica’s inability to move on, and according to A1, he knows that he’s a Russell Wilson type man.

“I have had my fun, I have been out there and I know that it’s nothing out there,” A1 said. “So, speaking from experiences I’m telling you… It’s like hitting the lottery, I will tell you that. Not every Ciara is gonna run into a Russell. There aren’t a lot out there.” Lyrica added,  “Man, she got her one.” A1 chimed in and said, “And I’m like a Russell.” Check out clips these two on The Conversation below.