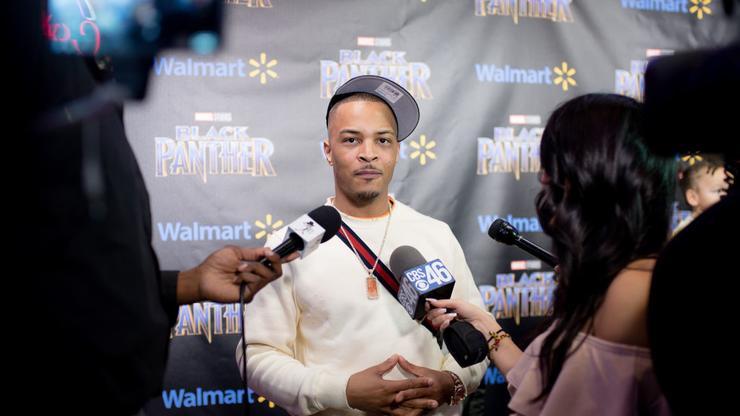 T.I.‘s credibility has been called into question numerous times, usually with people linking back to the well-known Crimestoppers advertisement that the King of the South took part in. Following his most recent controversy, which entails him making a public service announcement about keeping beef outside of Atlanta, several people, including 50 Cent and Waka Flocka have had something to say.

“A @troubleman31 you gotta chill, you bugging for saying anything,” said 50 Cent. “They got casualties this is real shit, i don’t know what you was thinking but re think it now. They are hurting, they love that boy he was a way out. I bet you don’t even realize they will kill you for what you just said. what hood you from again? come on now it’s quiet time.”

As for Chicago rapper 600Breezy, he’s ready to go to war to protect King Von‘s legacy, chiming in with his own two cents and using Gucci Mane to help him.

The rapper posted a portion of Gucci’s diss record against Tip, titled “What Kinda King?”, on his Instagram Stories. “T.I. will you please tell Tip, I got a new 40 with a 30 round clip/When I see him and he move, I’ma shoot him off the rip/Tryna spark rap beef that’s how people get killed,” co-signed 600Breezy before sharing the infamous Crimestoppers clip this morning.

T.I.’s comments have angered a lot of people. Do you think he should have said anything?