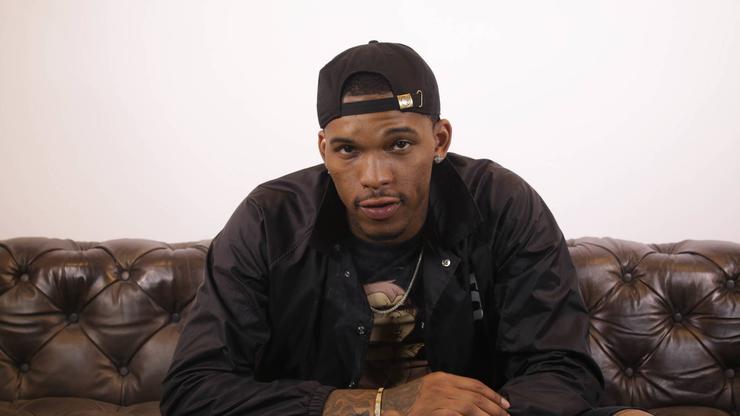 600 Breezy has posted the final text message he got from his girlfriend who passed away unexpectedly earlier this week.

600 Breezy shared the last text message he received from his partner, Raven Jackson, on Instagram, Tuesday, following her unexpected death. Breezy and Jackson had been dating for two years.

Captioning a screenshot of the message, Breezy wrote: “My baby was hurting and I did everything I could to show her nothing but love and keep her going. I put everything into her and her business. I believed in her I worshipped the ground she walked on. She’s gone forever. I hate myself. Please when your loved ones are showing signs of any mental damage or health please take them serious. This is real.”

While an official cause of death wasn’t immediately revealed, it appears that Jackson died by suicide. In the text message, she speaks of having had negative thoughts for years and was just waiting for the right time. She also mentions being out on a bridge.

According to her Instagram, Jackson worked as a motivational speaker as well as the host of her own program, Real Talk with Raven, which she used to advocate for mental health awareness.

In other posts throughout the day, Breezy shared many different photos and videos taken during their time together.

Check out Breezy’s post featuring the text message from his girlfriend below.