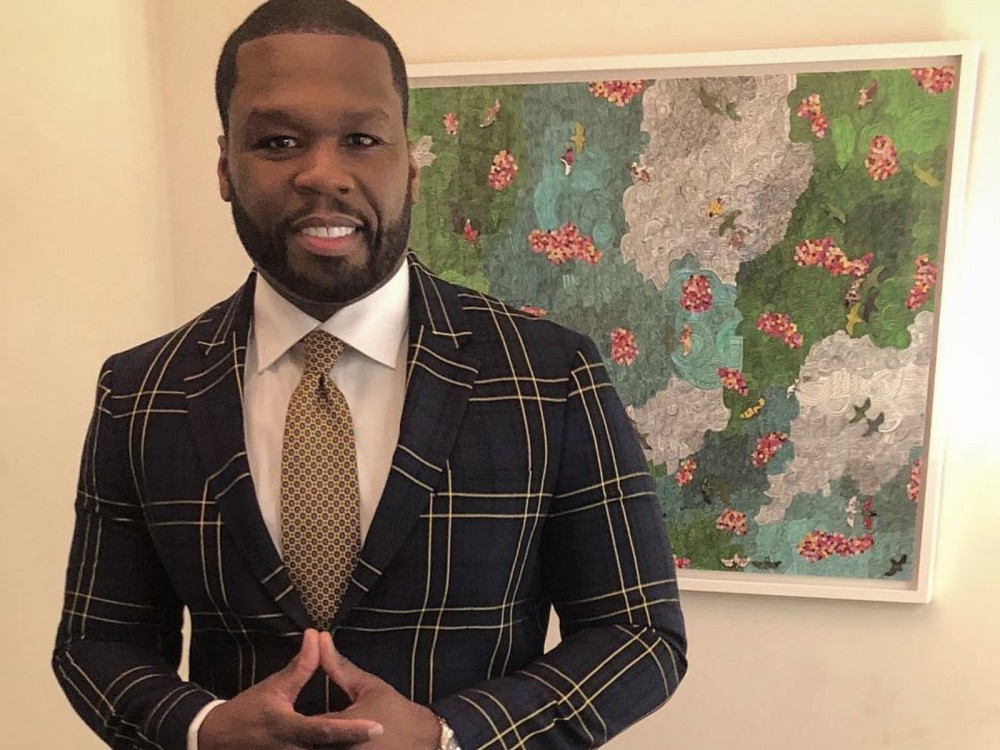 New York rapper 50 Cent might just be the most savage hip-hop artist in the game. The rap star treated fans to some new posts reminding them why he deserves to be everyone’s favorite.

Fif went to Instagram last night ahead a “The Late Show with Stephen Colbert” appearance.