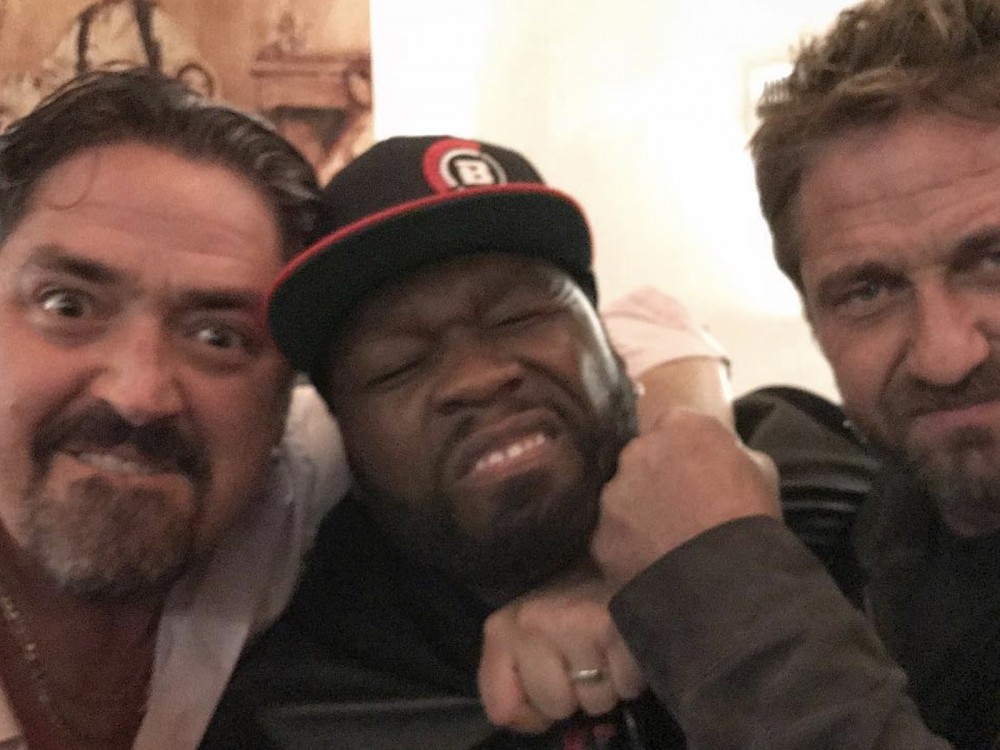 New York rapper 50 Cent‘s out here having too much fun. The hip-hop veteran has hit up social media to kick sex tape jokes alongside the cast his upcoming Den Thieves film.

Over the past few days, 50 has put all his effort into promoting their upcoming flick.