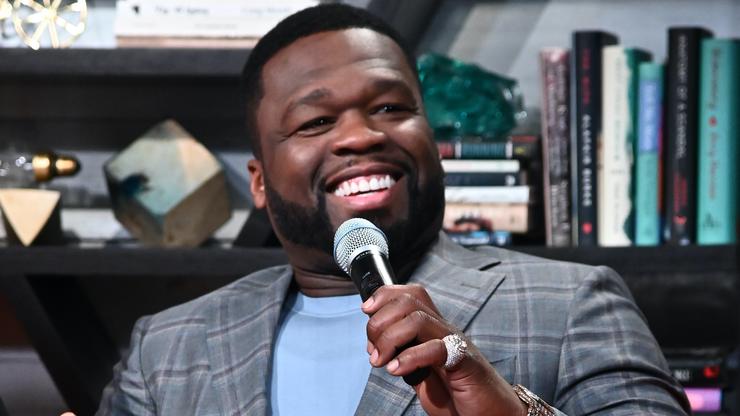 If there’s one thing we know about 50 Cent, it’s that he will contribute his two cents into any viral pop culture moment, no matter how insensitive it is. In his most recent trolling, he’s taking shots at Megan Thee Stallion and Tory Lanez following an incident over the weekend that left the Hot Girl in the hospital with gunshot wounds.

On Friday afternoon, 50 posted a meme to his 26 million followers parodying a scene from the 90s film Boyz in the Hood, where a character named Ricky is running from John, who shoots him. Megan’s face is edited over Ricky, and, course, Tory’s face is edited onto John.  50 captioned the post, “Run Ricky Run WTF is really going on? #bransoncognac #lecheminduroi.”

In a second meme, 50 takes shots at Tory Lanez specifically, mocking the Canadian rapper’s height. The rapper’s arrest documents from the weekend list his height as 5’3. The meme shows Tory’s head edited over the body Mini-Me, the iconic character from the Austin Powers spy movies, holding a gun. He captioned this one, “Verified Tory was like BITCH quit playing wit my pimpin ! I’m not for the games,Lol #bransoncognac #lecheminduroi.”

The LAPD is now investigating Tory as the gunman in the incident over the weekend in which Megan thee Stallion was shot twice in the feet.

Tory has yet to address any part the situation.

Stay tuned as this situation is still unfolding.