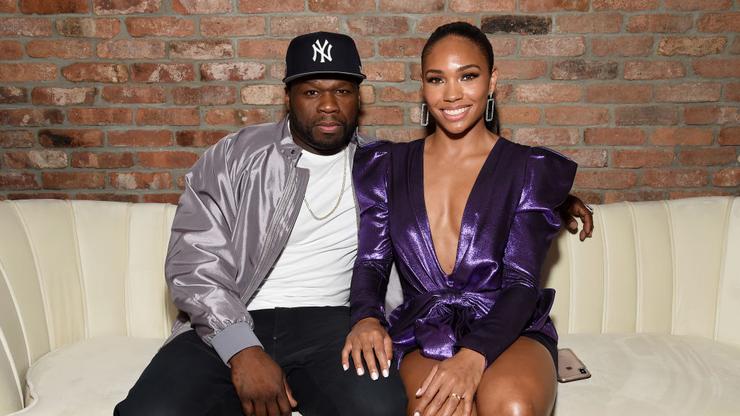 50 Cent trolled his girlfriend by sharing a photo of her on his page, asking fans to alert him if they see her out on the town.

50 Cent and Jamira “Cuban Link” Haines have been together for over two years, and it looks like they’re still very much in love. As the world waits on them to take the next step in their relationship, they engaged in some trollery this weekend on social media, with Fiddy filing a joke “missing persons report” and telling his fans to alert him if they catch her out on the town.

Posting a picture of Cuban Link wearing a two-piece swimsuit, 50 Cent asked his fans to let him know if they saw his girlfriend because he was feeling a little hungry.

“I’d like to make a missing persons report, If you see her out,” joked the legendary rapper. “tell her i said get back to the house and make me something to eat. LOL.”

“I was wondering why I was getting so many notifications,” replied Cuban Link. “Here I come baby..”

Hopefully, Cuban got back in time to get Fif’s hunger in check.

If you’ve followed this couple over the course of their relationship, you surely already know that trolling seems to be part of Fiddy’s love language with Cuban Link. They often will head to social media to crack jokes with each other, seemingly keeping their love stronger that way.

Check out the latest troll post from 50 Cent below.