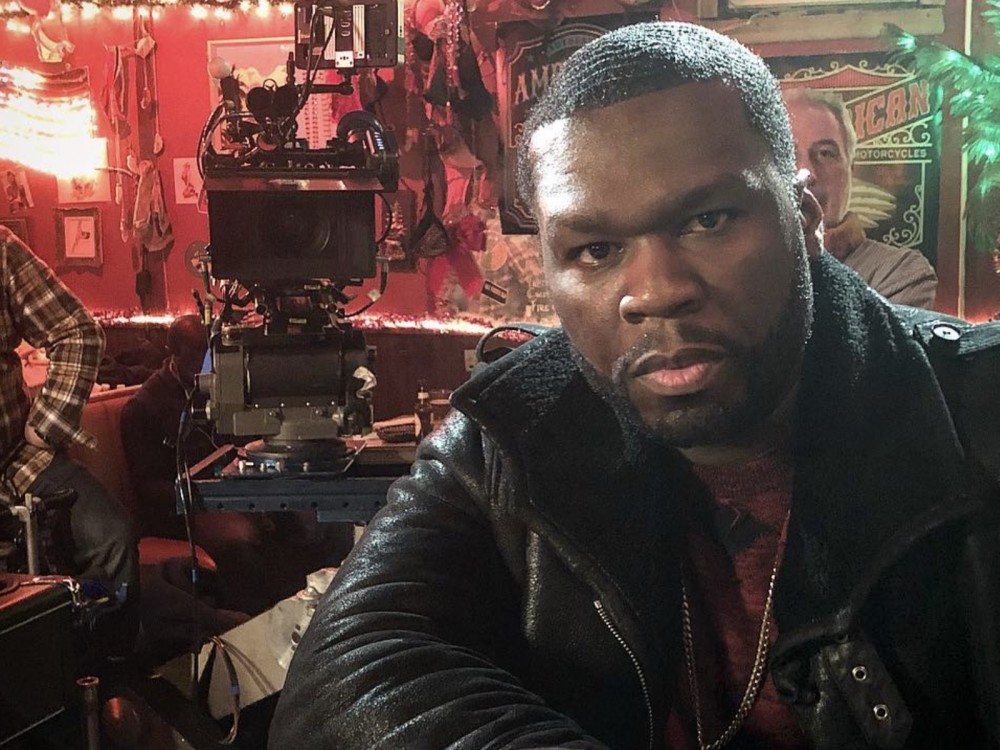 New York rapper 50 Cent is just as hyped about “Power” coming back as the average fanatic. The hip-hop veteran has hit up social media with a shot himself on-set season five.

Fif went to Instagram last night (January 22) with a pic himself in a restaurant setting.

A few days ago, both 50 Cent and “Power” co-star Omari Hardwick shared pics themselves together on-set.