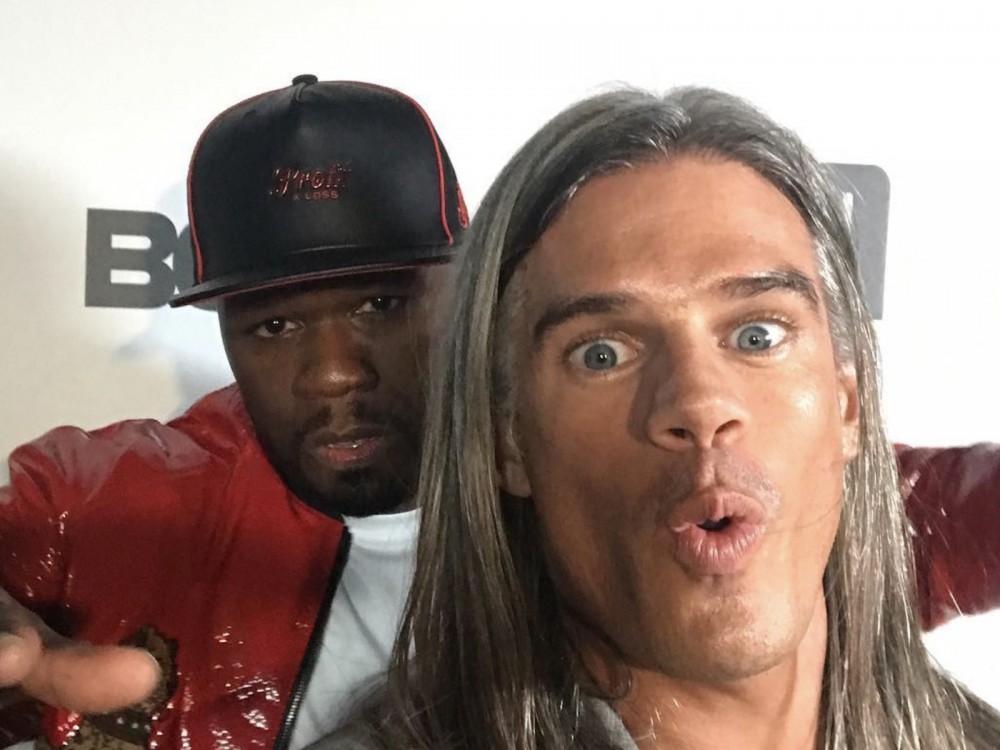 New York rapper 50 Cent is convinced Conor McGregor doesn’t want his fists. The hip-hop executive has weighed-in on the possibility facing f against the Notorious MMA fighter in a street face-f.

In a new interview, Curtis Jackson talked about McGregor not seeing him outside the octagon.