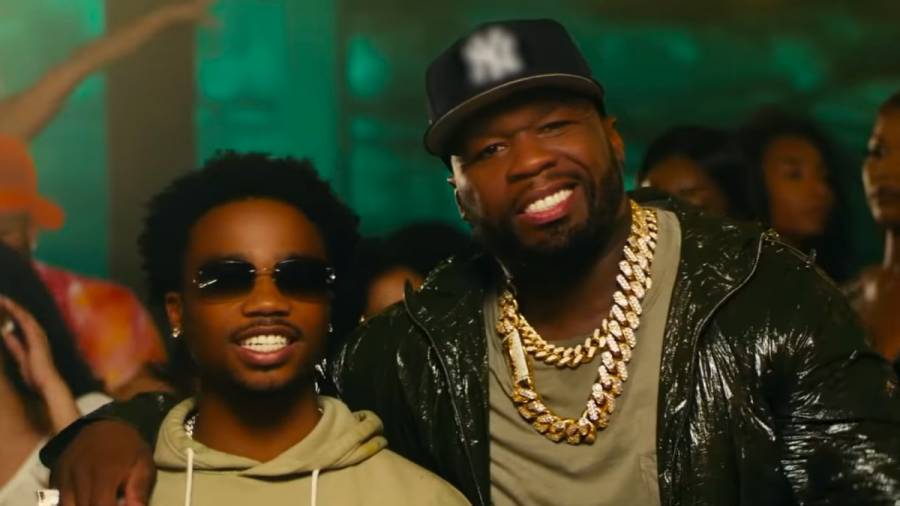 Pop Smoke isn’t here to roll out the visuals for his top-charting debut album, but the people who helped with the project have stepped up to help.

On Sunday (July 19), the late rapper’s estate released the visual to the Shoot For The Stars, Aim For The Moon cut “The Woo” featuring 50 Cent and Roddy Ricch. Featuring footage Pop enjoying life interspersed among clips 50 and Roddy partying, the Eif Rivera-directed video provides an authentic feel despite the absence its key player.

Thug appears on a track called “Paranoia” with Gunna, though Pusha T originally appeared where Gunna’s verse lives. The song became shrouded in controversy after Thug took issue with the fact Push was dissing Drake on his verse. Responding to the Atlanta native’s woes, Push stood firm in his words but requested to be removed from the song.

“Aye @youngthug couple things: Don’t feel bad. NOBODY knew what the verse was abt. 1. The label heads that stopped it didn’t even know. They ONLY ASSUME because HE TOLD them! The same way HE TOLD abt the Ross ‘Maybach 6’ verse. And if HE’LL TELL record executives abt rap verses, God only knows what else HE’LL TELL! I don’t deal in Police Work, Police Rappers or Police Niggas!!

“2. @youngthug you were the last verse added to the song and that’s ONLY because I requested YOU!! 3. And most important @youngthug, just so we are clear…I would NEVER look or need YOUR respect for what it is I bring to this rap game!!”

The 20-year-old rapper was shot and killed at a Hollywood Hills home in February. Authorities have since taken multiple people into custody believe to be connected to the murder, including two juveniles.

Get into Pop Smoke’s video for “The Woo” with 50 Cent and Roddy Ricch above.