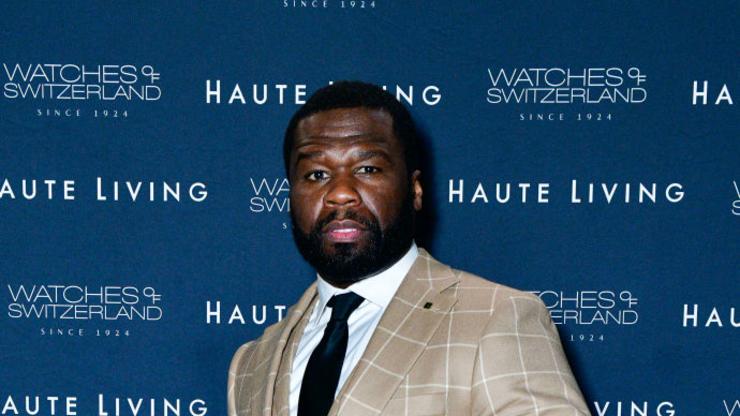 50 Cent appears on The Breakfast Club to speak about his previous Trump endorsement, revealing that he was offered $1 million to attend Trump’s inauguration.

50 Cent was one of the rappers that endorsed Trump for re-election prior to doing a 180-degree turn, revealing that he was actually going to vote for Biden. The New York native was afraid that his taxes would go through the roof with Biden in office, which they very well may, but, in his latest appearance on The Breakfast Club with Charlamagne Tha God, DJ Envy, and Angela Yee, Fif reveals what actually prompted his interest in supporting Trump.

According to him, he was offered $1 million to endorse the President for re-election.

“They offered me $1 million to go to Trump’s inauguration,” said 50 Cent on this morning’s broadcast. “I passed on that. [They initially offered] $500,000 and it went up to $1 million while I was still confused with whether I should do it.”

Fif theorizes that Trump needed his support to boost his appeal among Black voters.

“He was needing it for the same reasons you see now, he participated with different artists for the Black vote,” says Fif. “And I’m going, nah, I ain’t gone put myself in that position. ‘Cause I don’t know what I’d have to do to recover from that.”

He says that, after he declined the offer, he saw Biden’s proposed tax plan for the ultra-rich, which prompted him to write a post in support of Trump. However, he claims that he was not paid to make the post. He thinks that, because of COVID-19, the tax issue was overshadowed at the debates.

Charlamagne suggests that Lil Wayne must have gotten some money to pose with Trump, which Fiddy agrees with.

How much do you think Lil Wayne and Lil Pump were paid?