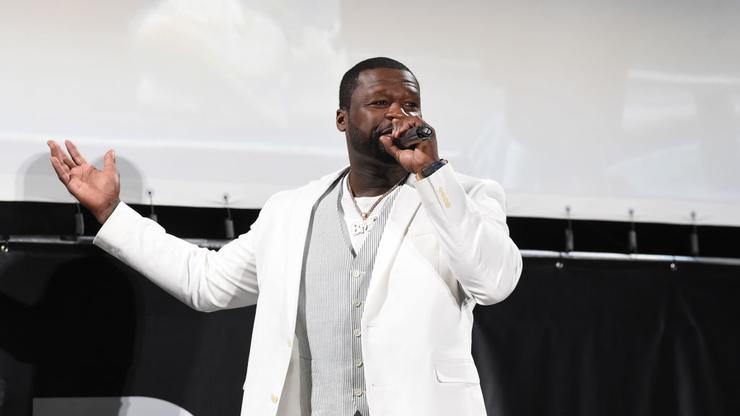 Kyle Rittenhouse, the 17-year-old Kenosha shooter, stood on trial on Wednesday and broke down in theatrics while recounting the events leading to him firing his weapon. The story has been trending for much of this week as people react to his cries in the courtroom. Regularly offering his opinion on current events and trending topics, 50 Cent officially issued his own statement about Rittenhouse’s trial, saying that America has the best justice system in the world, but that it can’t operate without solid people.

The executive producer of BMF tweeted a recent headline about the judge in Rittenhouse’s case snapping at the prosecutors after the defense requested a mistrial. He said, “America has the best system it just doesn’t work with out good people. The boy went and killed 2 people, SMH self defense nah but we will see how this plays out.”

Of course, Fiddy added two hashtags to promote his alcohol brands at the end of his post, as he always does.

Rittenhouse shot three men, killing two during the unrest in Kenosha following the police shooting of Jacob Blake. He used an AR-15 rifle. His trial began on November 1. If convicted guilty of intentional first-degree homicide, Rittenhouse faces life in prison.

What do you think about 50 Cent‘s comments about the trial?