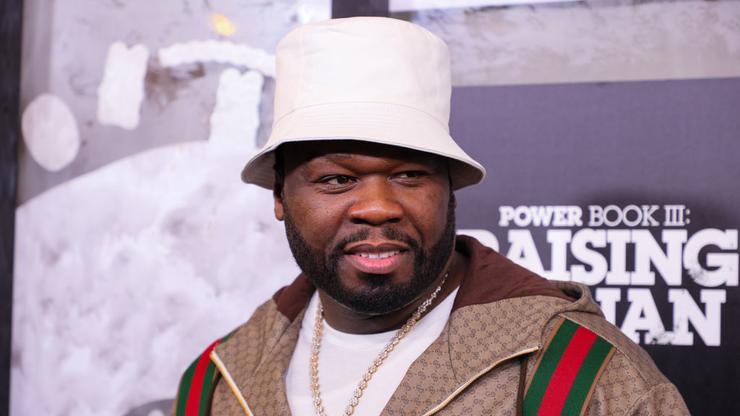 50 Cent is flabbergasted that somebody told him they don’t think he’s a top 10 best artist from New York.

It sort of goes without saying that 50 Cent is one of the greatest artists to ever come from out of New York. He’s got countless classic records and has influenced so many of this current generation’s best rappers. Nowadays, he’s more focused on creating a new empire for himself, moving slightly away from music and creating an outstanding television universe with Power, BMF, and several other shows in the works. He will still pop up on a new record from time to time, but despite his relative inactivity on the mic, Fiddy remains one of New York’s GOATs.

Sharing new photos of himself enjoying some snacks on his private plane, Fif responded to somebody who recently told him he wasn’t a top 10 artist from the Big Apple.

“They said i’m not in the Top 10 out of New York artist, [laughing emoji] i’m nobody’s favorite, i’m a nightmare for these fools when i focus,” he wrote as his caption.

In the comments, New York rapper Bobby Shmurda agreed that 50 is one of the city’s best musical talents. “With out ah question,” he wrote in response.

What’s your take on this? Is 50 Cent one of the top ten best artists ever from New York? If not, let us know who ranks above him on your list.