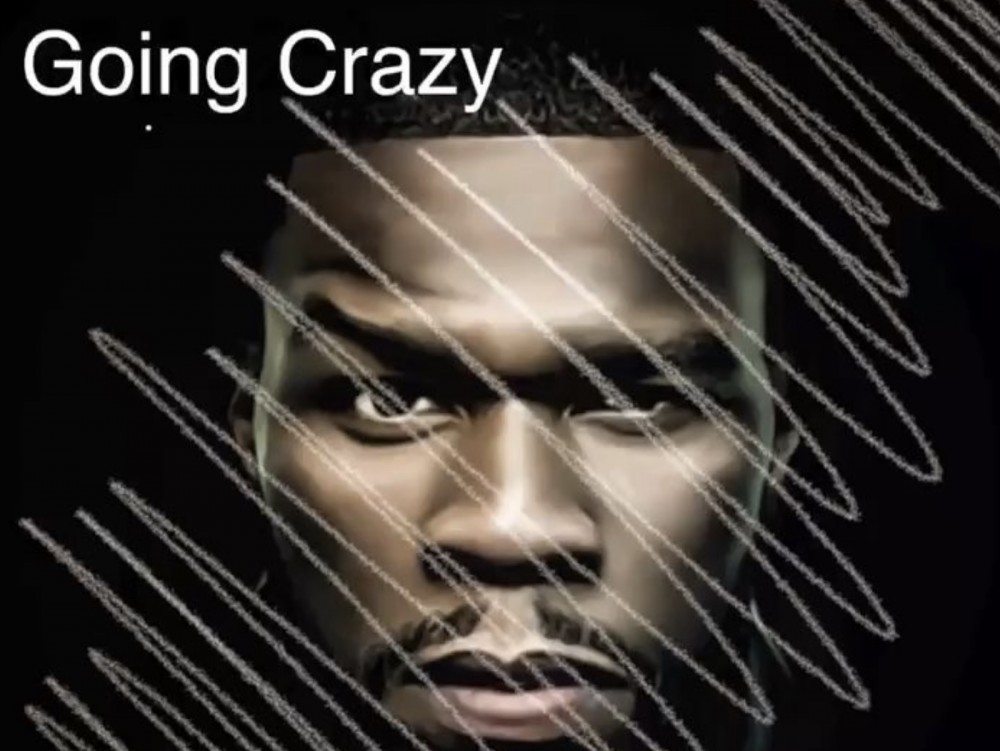 New York rapper 50 Cent is back on his music grind. The hip-hop veteran has hit up social media to bless fans with some much-needed new music.

The same week, the hip-hop veteran finally put out the single’s music video. 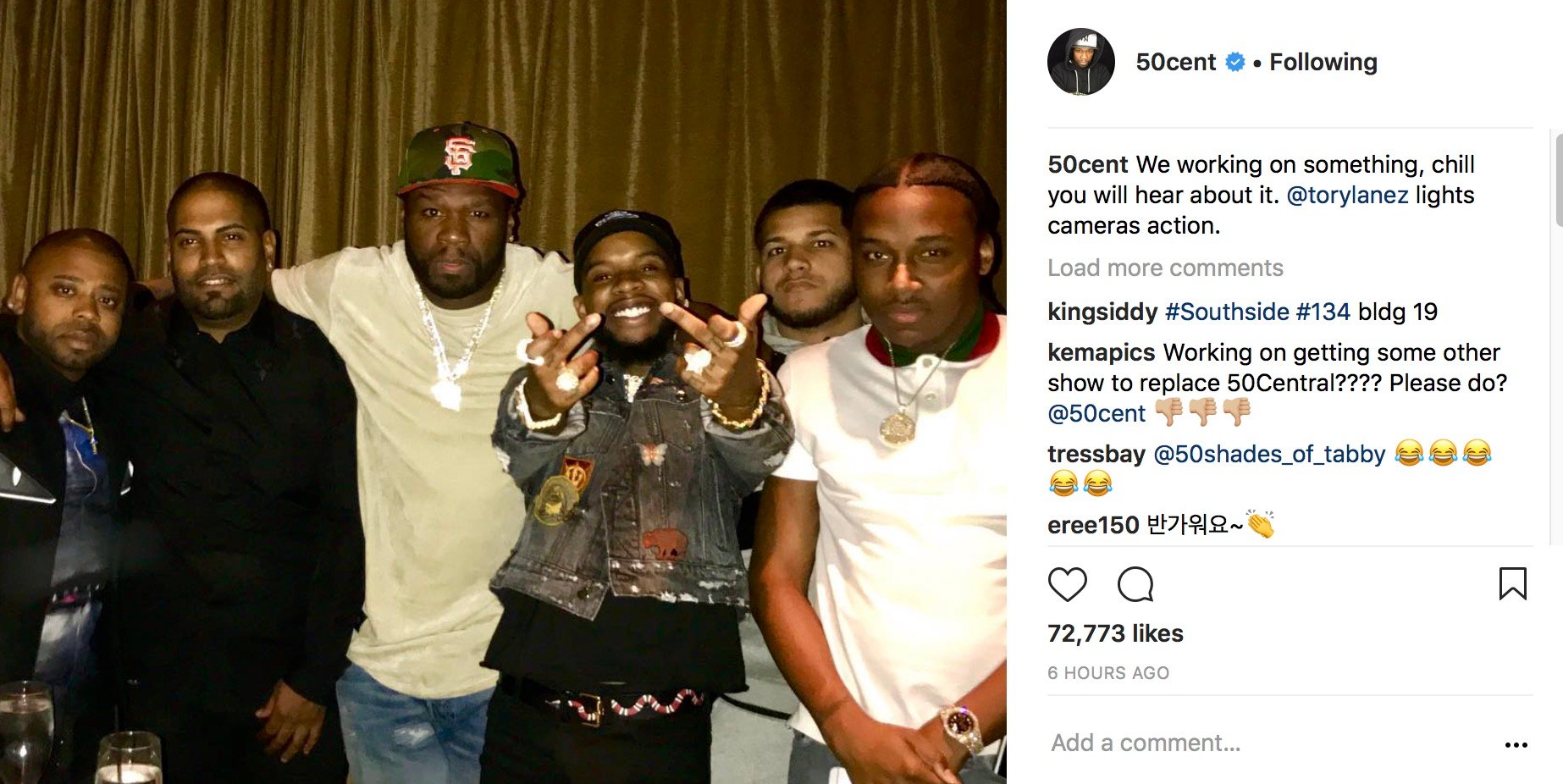