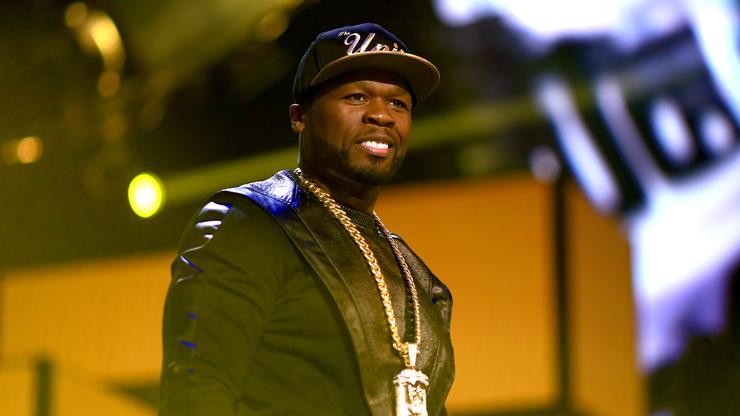 Isaiah Lee looks like he caught a massive beatdown after attempting to attack Chappelle onstage at the Netflix Is A Joke Festival.

By now, you’ve probably already heard about 23-year-old Isaiah Lee who ran on stage during Dave Chappelle’s show and attempted to attack the comedian with a knife. Chappelle was defended and Lee was photographed as he was handcuffed to a gurney as EMTs wheeled him to a transporting vehicle. It was evident that Lee was savagely taken down backstage because he was pictured with visible bruises, cuts, and an arm that looked as if it was out of place.

Chappelle was entertaining a crowd of fans for the Netflix Is A Joke Festival and later, both Netflix and Chappelle’s representative issued statements.

A Netflix spokesperson reportedly said: “We care deeply about the safety of creators and we strongly defend the right of stand-up comedians to perform on stage without fear of violence,”

Chappelle’s rep added: “The performances by Chappelle at the Hollywood Bowl were epic and record-breaking and he refuses to allow last night’s incident to overshadow the magic of this historic moment.”

Meanwhile, several entertainers and celebrities, many friends with Chappelle, have also voiced their opinions on the chaos that ensued. 50 Cent never misses an opportunity to add his commentary, and over on Instagram, the media mogul shared the battered photo of Lee with a caption.

“[Eyeball emojis] look at this fools head, LOL I bet that’s the last time he gonna try to run on stage. wonder what the LGBTQ community is gonna say about this? This is not a good look.” Check it out below.