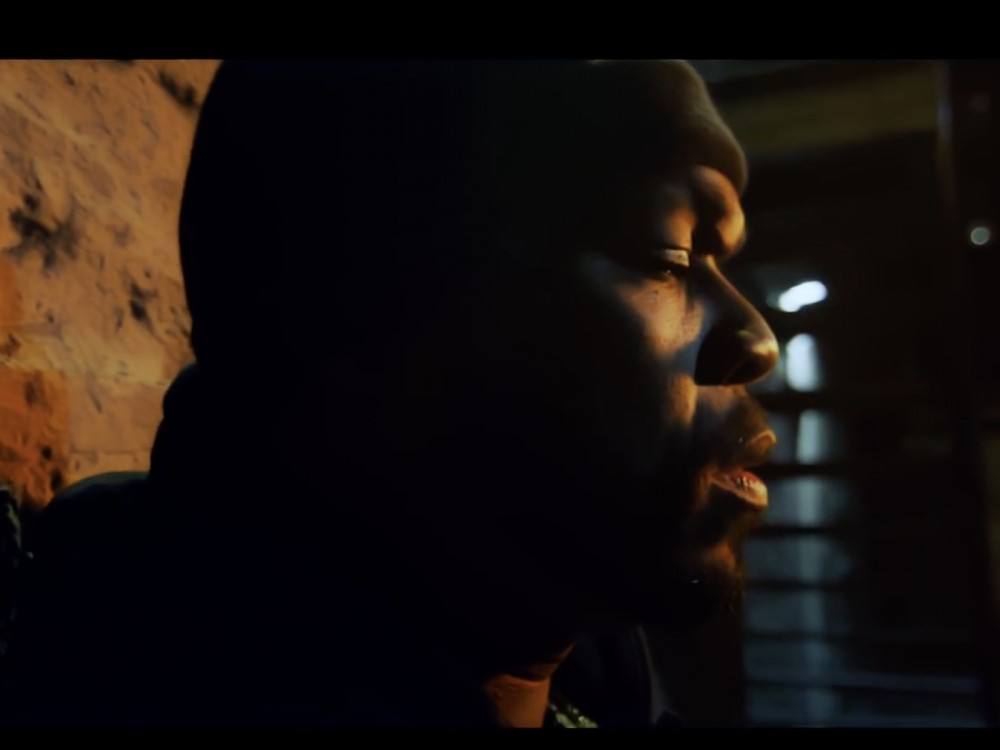 New York rapper 50 Cent knows he’s upped the ante with his “Power” series. The hip-hop veteran has hit up social media to get fans geeked up about his upcoming Black Mafia Family-based TV project.