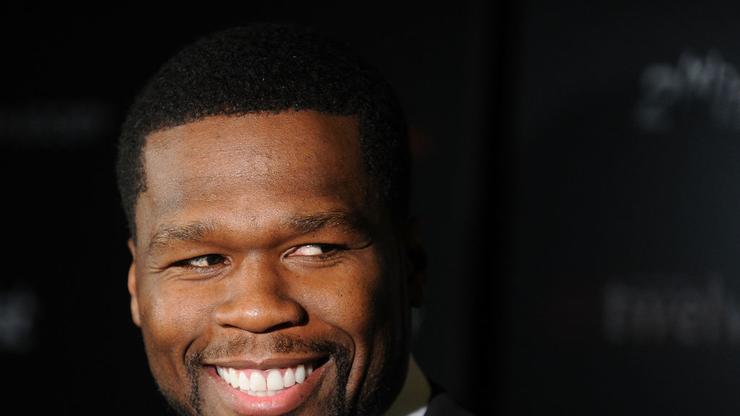 50 Cent gets back on his Fofty BS with a pointed teardown of James Cruz, deeming the man to be “a whole rat.”

Like Candyman before it, the name “Fofty” has come to strike fear in the hearts of anyone who hears it. No wonder, as 50 Cent‘s utterly savage alter ego has previously laid waste to the psyches of his enemies. And as fans know, that particular demographic is a large one — even his own former groupmate Young Buck can attest to that. Likewise can Randall Emmett, the movie producer who dared cross the renegade rapper and nearly lost everything in the process. And while Fofty has been relatively dormant in recent months, it would appear that the devilish alter-ego has returned with a vengeance, setting his sights on one James Cruz.

The inciting incident proved to be Cruz’s recent appearance on Drink Champs with Noreaga and DJ EFN, where he went on to praise Fif’s business savvy in a seemingly complementary segment. Upon being captured by the Instagram Page Culture Millennials, who referred to Cruz as 50’s manager, Fif took to his own page to issue some heated words. “This guy never managed me, I don’t fuck with Cruz like that,” writes Fofty, alongside a screencap of the post in question. “He a whole Rat told on D Rock in the little Kim, Fox Hot 97 shit. ( like yo come out from behind the red car they got us.)

“Keep my name out ya mouth coke head,” continues Fofty. “Talking about chris was your man you a sucker don’t get me started.” Clearly, the history between these two runs deep, despite Cruz seemingly speaking about 50 with nothing but respect. Yet as we’ve come to know about the legendary Get Rich Or Die Tryin emcee, mercy is seldom a viable option — not even when the conflict is slight. Check out Fof’s disparaging words below, and sound off — do you think this one will escalate any further?