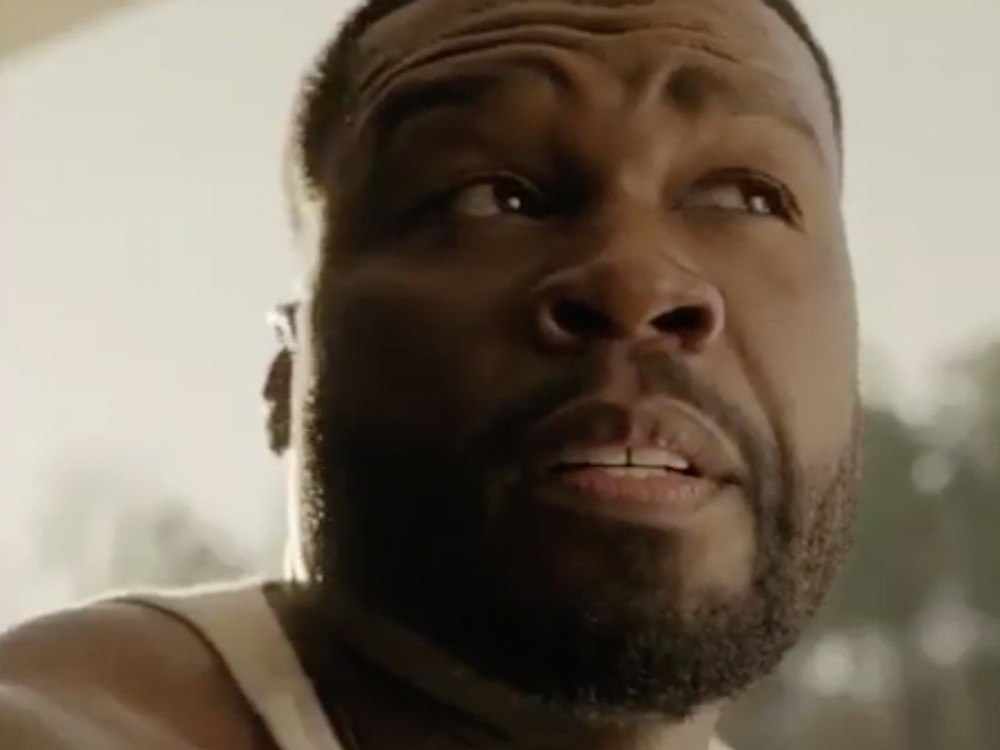 New York rapper 50 Cent is making power moves. The hip-hop veteran has hit up social media to get fans geeked out about his upcoming “The Oath” series.

Fif went to Instagram this past weekend to tease his 16.9 million followers about the upcoming Crackle show.

Outside Hollywood moves, 50 Cent and the New York Mets have hinted at plans to link back up for an epic first pitch.

Back in June 2014, 50 Cent provided a sexual explanation for throwing a now-infamous weak first pitch at a Mets game.

Days prior, Fif claimed a local cop felt no shame in bringing up his pre-Mets game throw while on duty.