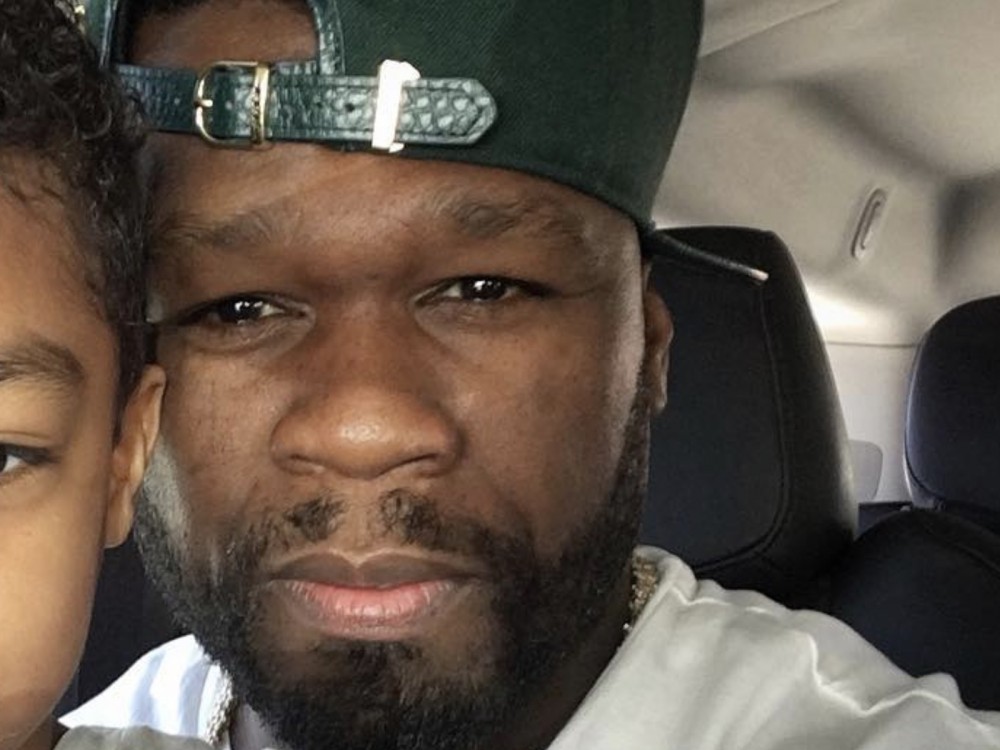 New York rapper 50 Cent is getting the second chance he desperately needs. His hometown Mets have publicly reached out to him about pulling through to throw the first pitch at an upcoming game.

Since yesterday, the Mets have hit up 50 on Twitter with an invite to hit the pitchers mound again.

Back in June 2014, 50 Cent provided a sexual explanation for throwing a now-infamous weak first pitch at a Mets game.

Days prior, Fif claimed a local cop felt no shame in bringing up his pre-Mets game throw while on duty.

Baba Booey is f the hook. Rapper 50 Cent threw out what could be considered the worst ceremonial first pitch in the history Citi Field, surpassing the Howard Stern producer for that subjective honor. And by quite a large margin. The Queens rapper took the rubber before Mets-Pirates on Tuesday night. Throwing left-handed, 50 Cent launched one way wide Mets catcher Anthony Recker. (NY Daily News)