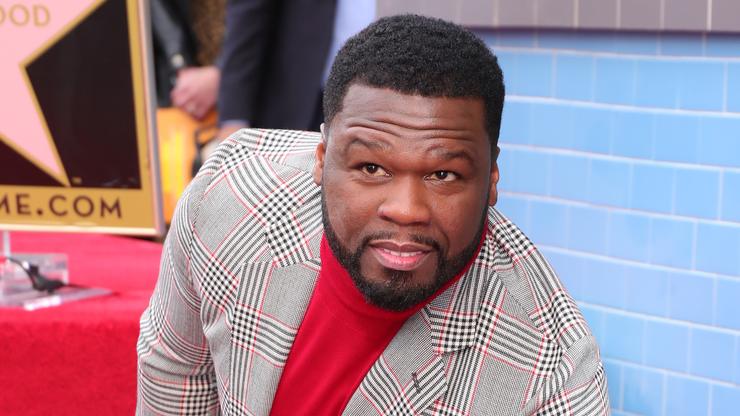 50 Cent’s eldest son, Marquis Jackson, was publicly disowned by his father but if he has any interest in reconciliation, it’ll cost him.

50 Cent‘s estranged son will have to pay for lunch or dinner if he ever wants a relationship with his father. 50 Cent made his way onto Hot 97 during his recent promo run for ABC’s For Life, his latest television project that he serves as an executive producer. Despite Fif’s numerous television projects he’s working on, there’s always more to talk about with Fif including family life.

With his youngest son growing in front our eyes, Ebro dove into the topic Marquise Jackson, Fif’s eldest child that he publicly disowned. After detailing his relationship with Sir and his mother, and his desire to have a daughter, he explained that he never got to experience raising a teenager.

The chances a reconciliation are possible but it doesn’t seem like 50 Cent is necessarily into it unless there’s a free meal involved. “Now, he comes back and he wants to have a conversation,” Ebro presented to Fif as a hypothetical situation.

Peep the clip below.